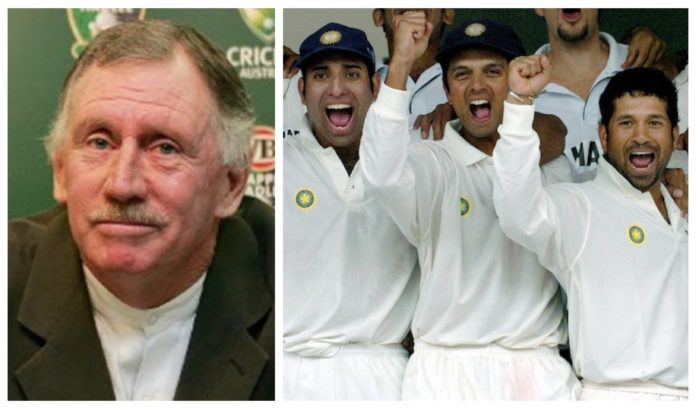 Former Australian skipper Ian Chappell singled out VVS Laxman’s heroic 281 against the Aussies at the Eden Gardens as one of the greatest knocks against high-quality spin bowling. 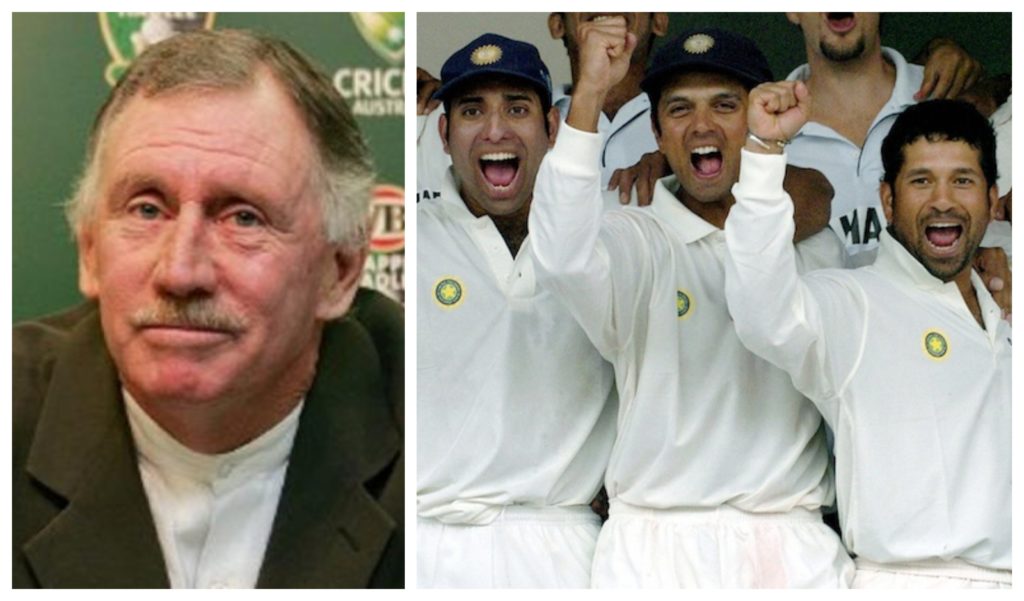 Writing in his column for ESPN Cricinfo, the former cricketer stated his love for an exquisite exhibition of footwork against spin and claimed Laxman and Walters’ innings as a masterclass.

VVS Laxman scored a mammoth 281 against a rampant Australian side who were on the lookout for a world record 17th consecutive victory and also a series win having decimated the hosts at the Wankhede earlier on.

It was all sails ahead for the visitors after having enforced the follow-on upon India. Laxman, who was promoted to No.3 dug in for 452-balls against a generational bowling attack comprising of Glenn McGrath, Jason Gillespie, Shane Warne, and Michael Kasprowicz.

The bowling attack, especially Warne were rendered toothless after Laxman and Rahul Dravid shared a 376-run partnership to script a nightmare right in front of the Australians.

Chappell added that he had a conversation with Shane Warne after the series came to an end. He wrote:

Laxman’s incredible 281 at Calcutta in 2001 is the best I’ve seen against top-class leg-spin. At the conclusion of that exhilarating series, I asked Shane Warne how he thought he bowled.

“I don’t think I bowled that badly,” he replied. “You didn’t,” I responded.

“If Laxman comes three paces out of his crease and hits an unbelievable on-drive against the spin and you then flight the next delivery a little higher and shorter to invite another drive and instead he quickly goes onto the back foot and pulls it, that’s not bad bowling. That’s good footwork.

“Laxman regularly did this during his 452-ball stay, in which he hit 44 boundaries. Therein lies a clue to Laxman’s success: he consistently hit the ball along the ground,”

“Walters was the best player of off-spin bowling I have seen; he didn’t just survive against the very best, he occasionally battered them into submission. He scored a sublime hundred on a Madras minefield in 1969, facing the off-spin wizardry of Erapalli Prasanna, clubbing 14 fours and two sixes in the process,”