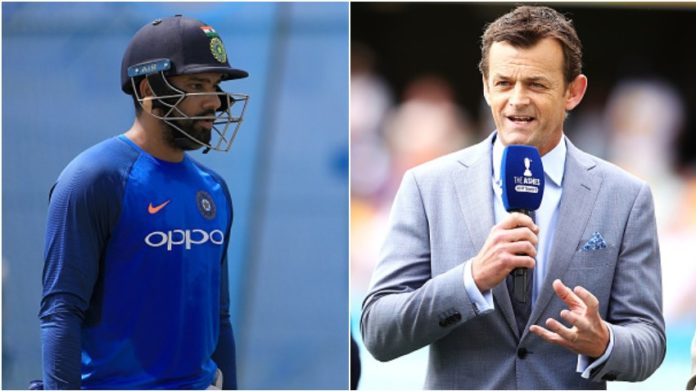 Former Australian wicketkeeper Adam Gilchrist reckons Rohit Sharma can easily open for India in Test matches at home. However, he also mentioned that the ODI opener will face a huge challenge in foreign conditions. Rohit, who was in the squad for the West Indies tour was not included in the playing XI in both the tests. The Mumbai Indians captain has been selected ahead of KL Rahul in the upcoming test series against South Africa. 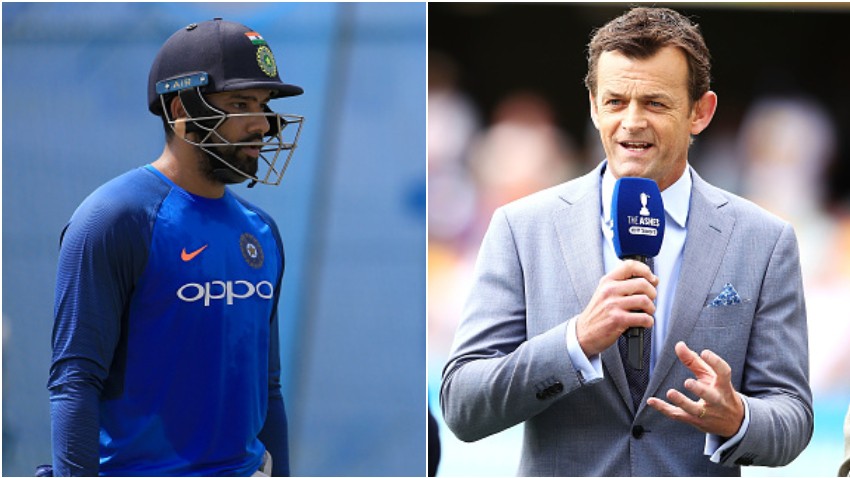 “At home, Rohit can most definitely play as opener,” Gilchrist told The Hindu in an interview on Wednesday.

“But it might be more challenging when touring Australia, South Africa and England,” he added.

Gilchrist was once Rohit’s teammate in the IPL during their stint with the Deccan Chargers and mentioned that the Indian batsman deceives people with his class.

“I love Rohit. We’ve played together for Deccan Chargers in the IPL,” said the 47-year-old.

“I think Rohit deceives people. I mean, since he is a laidback (kind of) guy, people think he is not working hard enough. In reality, he is world-class,” he added.

Earlier this week, chief selector of BCCI, M.S.K. Prasad, stated that K.L. Rahul’s form in the Tests was a concern for both the team and the board and that Rohit might play as an opener in the five-day format as well.

Rahul who scored 44, 38, 13 and 6 in two Tests against West Indies, hasn’t managed to score beyond 50 since his 149 against England at the Oval last year. While former Indian captain Sourav Ganguly had also asked for Rohit’s inclusion in the Test squad.