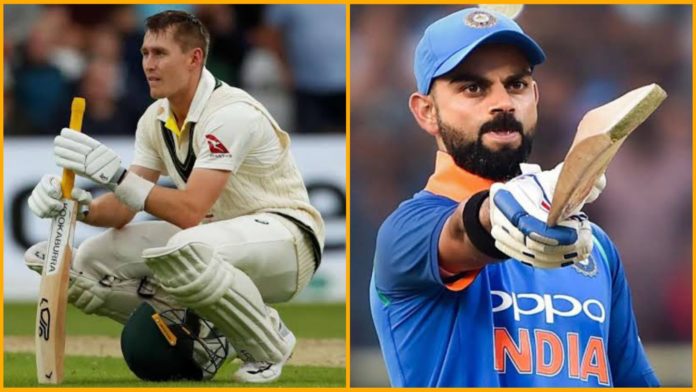 Marnus Labuschagne’s surprising success story is stunning and relentlessly inspiring. Australia is perhaps (in)famous for the harsh nature of competition in domestic nature, which when added to the strong national team they already possess, makes it almost impossible for talents to get a call up to the national team. Labuschagne made his own debut in September 2018, but in the two Tests he played against Pakistan, he couldn’t show the full extent of his talent. Another test match against India didn’t bring anything better for him. 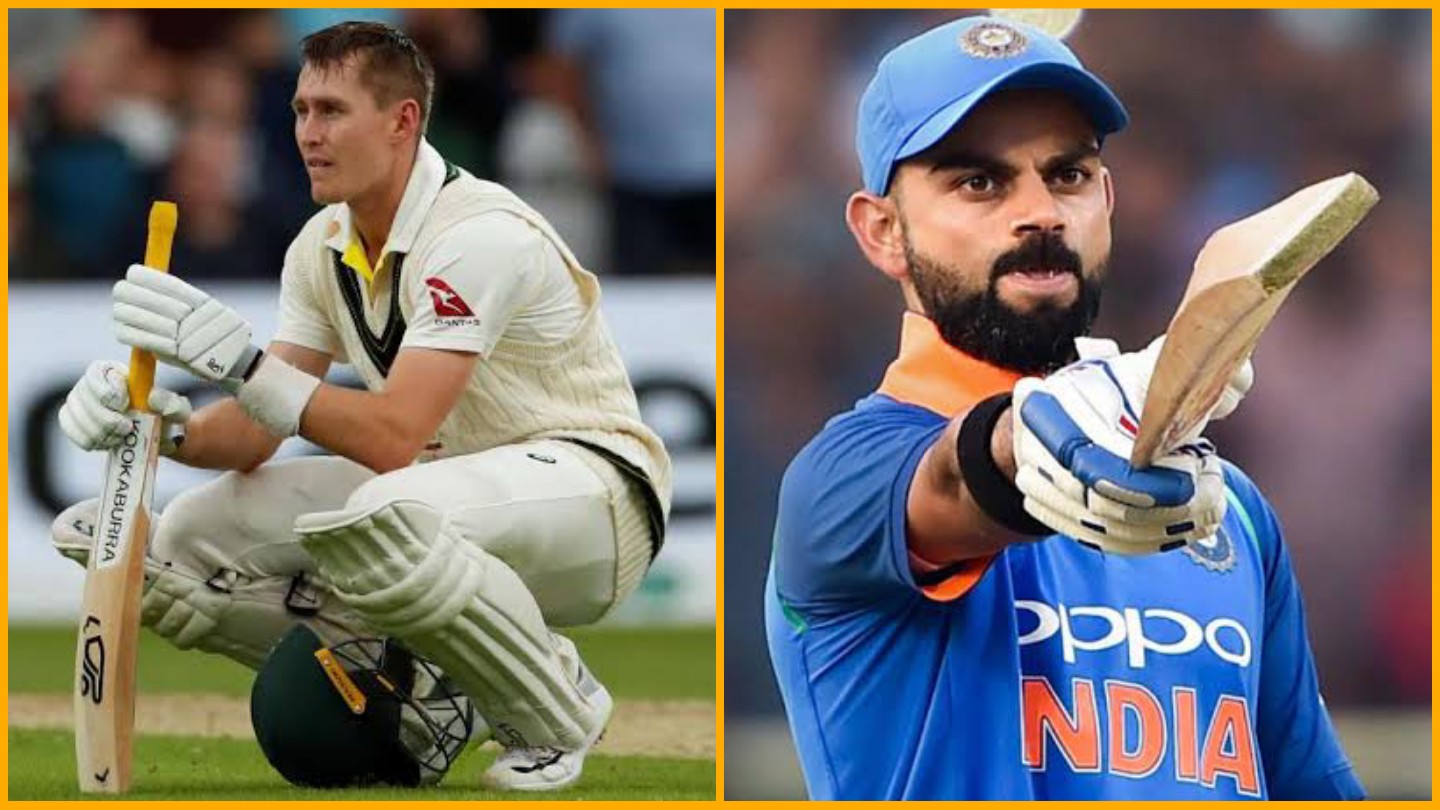 After a brilliant performance for Glamorgan in County Cricket, he was given a surprise opportunity in Ashes 2019, where he entered the field as the very first concussion substitute in the game’s history. Instead of being satisfied with etching his name in cricketing history with a ‘first’, he went on to show brilliance in batting throughout the series. From then on, Labuschagne has been indispensable for the Aussies, and he has proved his worth by scoring centuries and half-centuries. He ended the year with 1104 Test Runs, the highest run-scorer in Test Cricket in 2019, and number 4 in ICC Test Batsman rankings. In other words, Marnus Labuschagne grabbed the only chance he had and swung by it until he could fly in the air.

Having been a prominent force of Test Cricket in 2019, Labuschagne now wants to become a master of limited over Cricket as now, following the example of his compatriot Steve Smith, and superstars Kane Williamson, Joe Root and Virat Kohli. “You look at the guys I look up to and aspire to – Steve Smith, Virat Kohli, Kane Williamson, Joe Root. They’ve been doing it for a very long time, five, six years they’ve been consistent, not just in one format, but two or more formats. “So for me personally there’s a lot to learn and a lot to grow, because I’ve had some success this summer but the real challenge for me is to be more consistent going on and being able to keep putting continued performances on the board.”, Labuschagne spoke just before departing to India for his first Limited Over encounter in Indian soil.

“If I can continue to do that, then that’s obviously going to be the challenge for me, and getting an opportunity in this one-day series is an opportunity for me to show a slightly different part of my game that we haven’t seen this summer, but that’s a really exciting challenge too,” Labuschagne added.

In the Australian team, getting a place is indeed difficult, but even more challenging is to keep a regular spot in the playing eleven. Thus, Labuschagne aims to be an evolving batsman and his inspiration for this purpose is none other than ‘Mr Cricket’ Michael Hussey. “The way he played the one-day game, the way he finished off the innings and the way he probably started his innings. There are a few similarities there, but I’m definitely not comparing myself to Michael Hussey. My job is to just enjoy these next couple of weeks and then we’ll go from there,” Labuschagne added.

“A big part of playing in India is how you play spin, so for me being nice and clear with my plans about how I play spin and then just trusting the processes I have. Batting in the middle order it’s about running really hard between wickets and trying to get those runs through the middle, then when you get the opportunity towards the back end to open the shoulders a bit,” Labuschagne said about playing conditions in India.

Labuschagne is not content with just showing his skills in ODIs. “I’m not sure – I hope when I come back there’s an opportunity there for me to play, and I get some opportunities to showcase my T20 game, which is something that people probably haven’t seen yet,” Labuschagne announced. 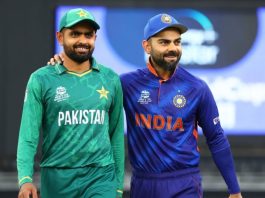 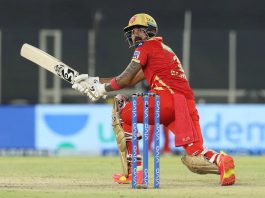 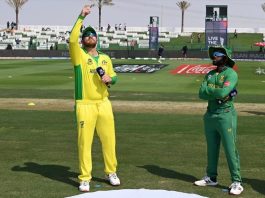