Before you enter the world of Online Casinos, Check out the top 10 Live casinos recommended by India Casino Info
Home Cricket AUS vs IND: Team India hit with yet another injury blow with... 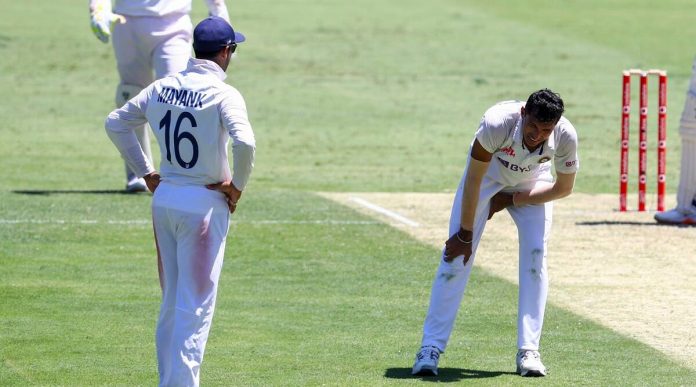 Navdeep Saini, the Indian pacer has suffered an injury while bowling in the fourth test match against Australia in the Border-Gavaskar Trophy at Brisbane. 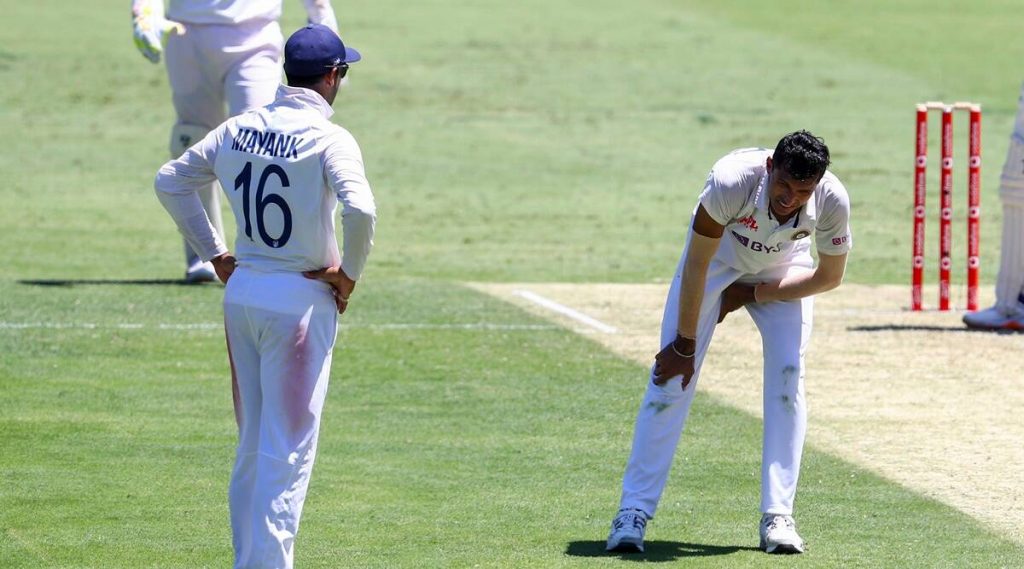 Saini made his debut in the last test match after filling in for Umesh Yadav, who had sustained a calf injury.

He was included in the fourth Test against Australia at Brisbane but unfortunately, he has to injured his groin. The injury took place while he was bowling his eighth over.

While bowling to Aussie batter, Marnus Labuschagne, he suffered the injury and was taken off the pitch. Just on the previous ball, he had nearly dismissed the batsman, but could not do it as the stand-in skipper Ajinkya Rahane missed out on a simple catch.

The occasional bowler and ace batsman, Rohit Sharma bowled his remaining over. This injury has added to the woes for the Men in blue and it is a major issue for the team as they have been already losing out their players due to the injuries.

However, the bowler did make his comeback on the field but he again rushed back to get some treatment.

An official update from Brisbane has come and that is, “Currently, he is being monitored by the BCCI medical team.”