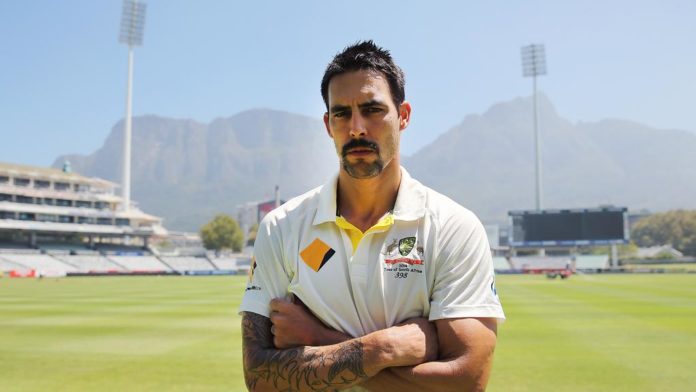 Sledging is part of the game when it comes to fixtures between India and Australia. With both teams having an illustrious past and quite a few heated encounters, tempers were fated to flare Down Under.

Team India, who were pretty much on the backfoot in the second test, except for Kohli who scripted a marvellous ton in the first innings. Despite that, Kohli made the headlines for the wrong reasons after a sledging incident with opposition captain Tim Paine. 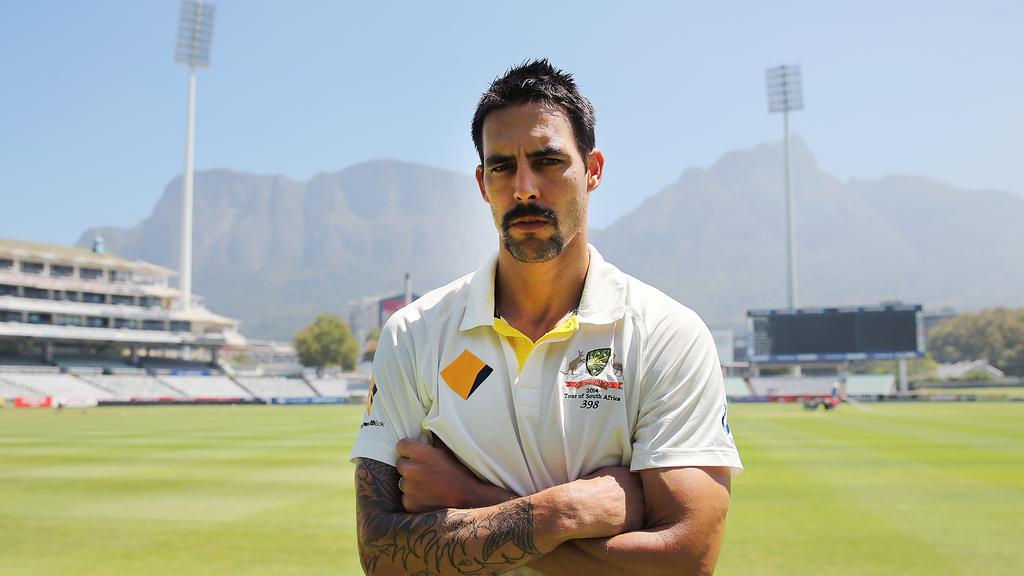 Former Australian pacer Mitchell Johnson had a lot to say regarding the same. While he felt that the overall banter was enticing, he mentioned that Virat Kohli’s behaviour, especially during the handshakes after the end of the fixture, was disrespectful.

Before the start of the series, the Indian skipper had claimed that he is a changed person now and will not look to spark any conversations against the Australians.

Writing in his column for Fox Cricket, the retired bowler claimed Kohli contradicted his own statement and expressed his disappointment as an observer. Here’s what Johnson had to say:

“However, Kohli has contradicted the things he said at the start of the series. He said he was a changed person – that he was coming in with a different attitude to last time and wasn’t going to initiate anything. What we saw this Test says otherwise. From my experiences with him and what I am seeing as an observer now, not much has changed. It was disappointing and that is not the only area where he let himself down,”

Moreover, Johnson also continued his verbal assault on the Indian skipper after Kohli opted to send Jasprit Bumrah to the press conference with the controversial catch held by Peter Handscomb in question. Johnson wrote:

“I was not impressed that he opted not to do the press conference that night. He was going to get asked about the Handscomb catch so he sent out young quick Jasprit Bumrah instead to take the heat. I am not claiming to be a saint and I gave my fair share of verbals. However, I never said I would not initiate verbals heading into a series. I was also never captain,”