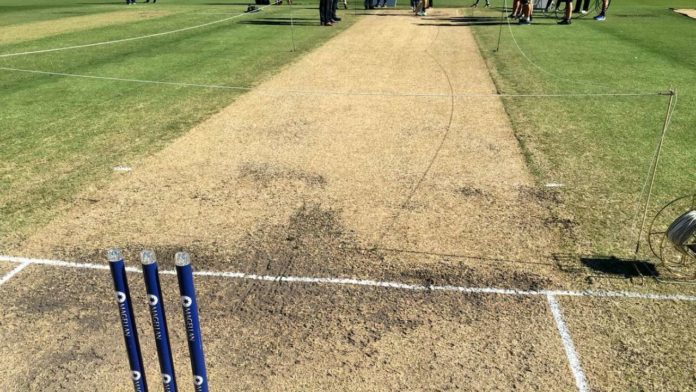 With the highly anticipated Boxing Day test close by, MCG pitch curator Matthew Page has assured to dish out a pitch that will assist everyone.

The wicket at the new Optus Stadium in Perth was not acknowledged well as the ICC rated it “average”. With the series poised at 1-1, the fixture is expected to be lively as the wicket is expected to have something in it for everyone. 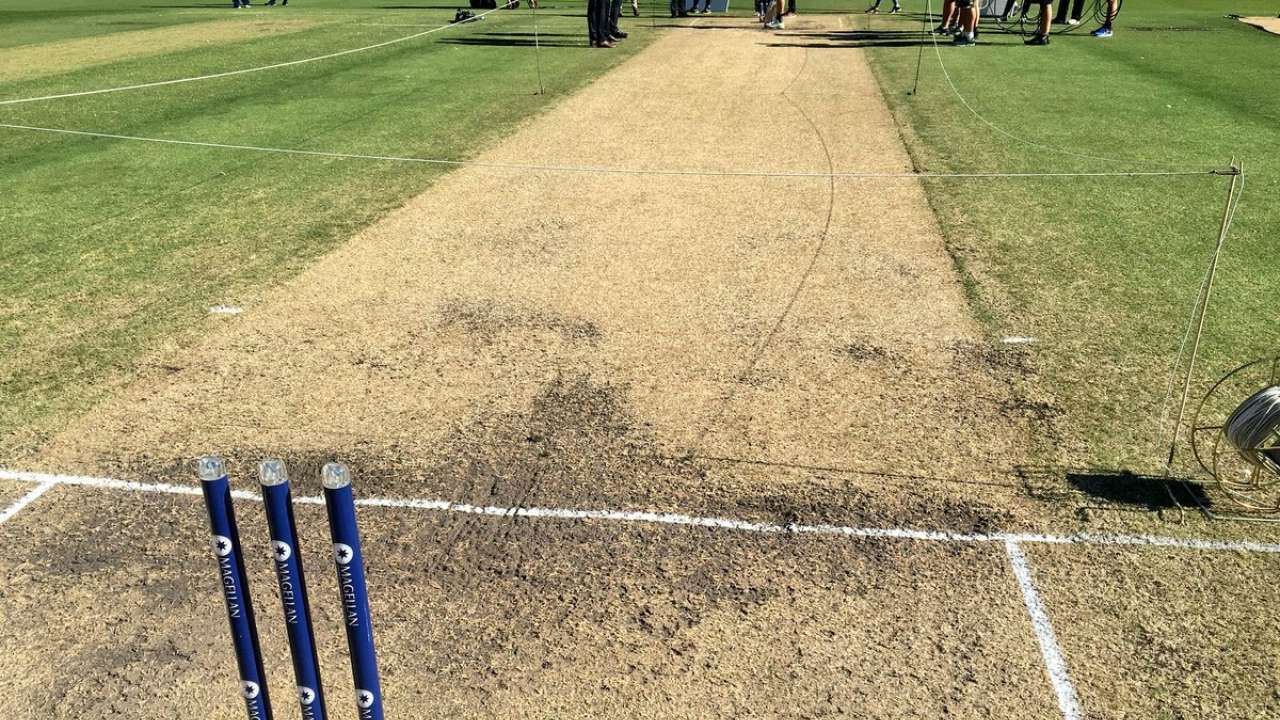 Wickets at the iconic ground in Melbourne have received backlash as of late. The ICC labelled the wicket as “poor” during the 4th Ashes test which ended in a tame draw.

However, this time, the curator claims that the wicket will resemble the one from the Victoria versus South Australia fixture. The wicket reportedly had an even grass covering and assisted the spinners later on in the game.

“We were unlucky not to get a result after losing the last day through rain, but there seemed to be a bit for everyone. There was a bit for the quicks, a couple of guys scored hundreds, and the feedback we got from the game was really positive,” Page concluded.

In the light of recent events, the fixture is expected to be lively and evenly contested.