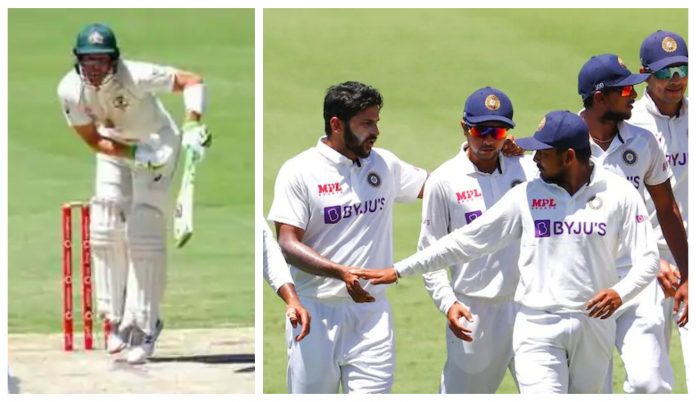 After splitting honours on Day 1, India and Australia continued their quest for the Border-Gavaskar trophy which still hangs by the balance after a month of intense play. Australian tail once again managed to get the better of the Indian bowling in the first session. India could only bat for a single session as rain made an appearance to have the final say. 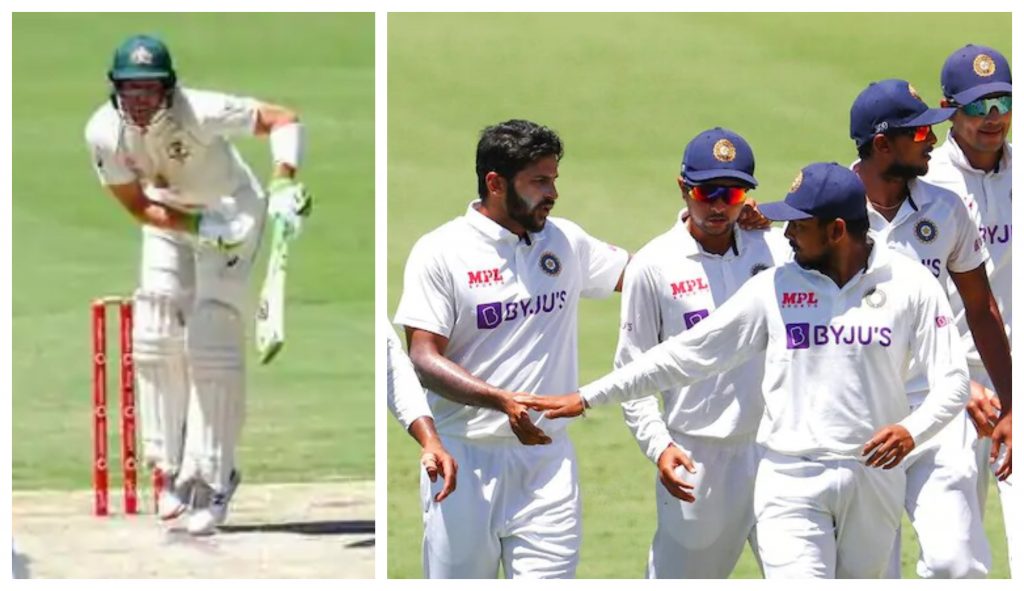 Tim Paine and Cameron Green continued their march after their defiance in the final hour of the first day. The Australian skipper got to his fifty but the upcoming all-rounder fell short by 3 runs.

Thakur struck once again following the dismissal of Green by removing Pat Cummins for just 3. India hoped to get through the tail order quickly and restrict the Aussies to a first-innings total of below 350. However, handy knocks from Nathan Lyon, Mitchell Starc and Josh Hazlewood pushed the team to 369.

The three bowlers who were brought in for the final test grabbed 3 wickets each. Mohammad Siraj accounted for the first wicket while Navdeep Saini did not bowl following a groin injury sustained yesterday.

Despite the inclusion of opener Mayank Agarwal in the squad, the team opted to keep Shubman Gill and Rohit Sharma as the opening pair. After a string of impressive innings, the youngster fell for just 7 to Cummins. Sharma, on the other hand, looked in fine touch and along with Pujara, managed to stay clear for the first hour of the second session.

India were in a comfortable position at 60-1, but Sharma’s brain-fade dismissal injected hope in the hosts again. Nathan Lyon dismissed the Hitman for the sixth time as he once again failed to take advantage of a good start. He had scored 6 boundaries in his knock of 44 off 74.

Pujara was joined by the Indian captain at the other end. The duo safely guided India to the tea break. The play could not be resumed at the Gabba due to rain and the resulting wet outfield. At stumps, India are 62-2 after playing out 26 overs.