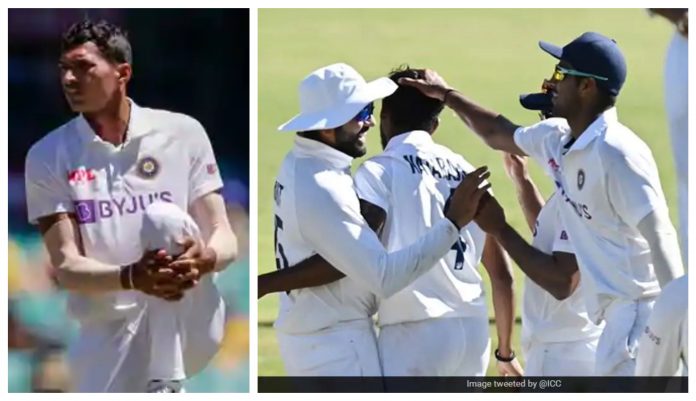 Team India embarked on their final chapter in the injury-riddled straining tour to Australia. The hosts registered 274-5 on the board on a relatively harmless surface at the Gabba on Friday. Injuries once again grabbed the limelight as the bowlers’ suffering prolonged.

Tim Paine elected to bat first in Brisbane, a venue that has evolved to be Australia’s fortress. Marcus Harris was the sole change to the side that were forced to settle for a draw in Sydney. The opening batsman replaced Will Pucovski in the playing eleven after the latter was ruled out due to a shoulder injury. 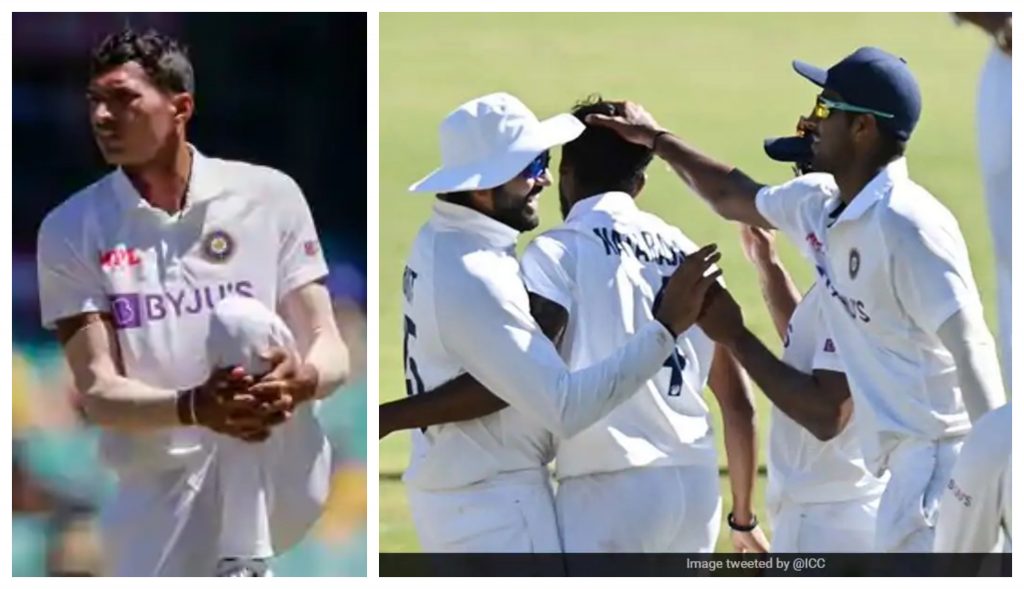 Following the marathon effort in the third test, Jasprit Bumrah, Ravichandran Ashwin, Hanuma Vihari and Ravindra Jadeja were either ruled out or doubts for this fixture. The team took some late calls and proceeded to introduce four changes in the form of Mayank Agarwal, Washington Sundar, T Natarajan and Shardul Thakur.

The visitors got off to a stellar start by grabbing the wicket of David Warner in the very first over of the innings. Harris did not enjoy a fruitful return to the side after only scoring 5 runs. At 17-2 in the ninth over, it seemed that India would win the session outright. However, the ever-reliant pair of Steve Smith and Marnus Labuschagne took the team to safety by lunch.

Smith carried his form from Sydney and looked well set for yet another milestone knock against India. Despite the absence of Ashwin, an off-spinner proved to be Smith’s nemesis once again. Sundar grabbed his first wicket as Smith departed following a soft dismissal.

Labuschagne and Matthew Wade added 113 runs for the fourth wicket to slowly take the game away from India. The wicket-keeper batsman’s budding knock was brought to an abrupt end with another tame dismissal. T Natarajan added to his debut wicket by removing centurion Labuschagne off his next over. Both the dismissals mirrored each other with extra bounce coming into the picture in favour of the left-arm seamer.

With the game wide open and in a crucial juncture, Australia triumphed in the final hour of play with the duo of Tim Paine and Cameron Green negotiating the new ball to end the day slightly ahead of the visitors.

AUS vs IND: Team India hit with yet another injury blow with Navdeep Saini suffering a groin injury