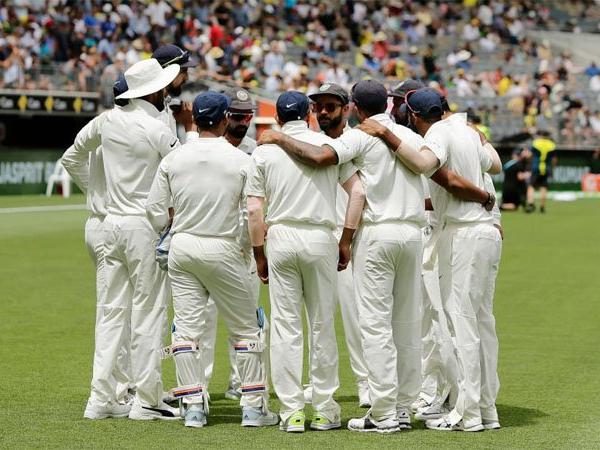 India’s momentum which was brought upon through a historic win at Adelaide was brought to a screeching halt after the hosts levelled the series in Perth. The action across the 22-yards was brushed aside with reports of sledging and disputes grabbing the centre stage.

Having reached the midway mark of the series, both teams have a fair idea on the areas where they need to improve. In an attempt to gain the upper hand in the series, the Indian camp decided to call for the services of Hardik Pandya and Mayank Agarwal. Meanwhile, the hosts went with an unchanged squad for the rest of the series.

A huge call was taken by the Indian management which saw both the Indian openers axed from the line-up. Mayank Agarwal, who has shone through the domestic system for the last couple of years will finally be handed his debut after a number of close calls.

Australia have also opted for a solitary change which sees Mitchell Marsh replace Peter Handscomb in the playing eleven.

The curator of the wicket has promised a surface that will aid everyone which adds to the excitement to the spectacle that is the Boxing Day test.

Twitter explodes as fans react to MS Dhoni’s return to the T20 side!