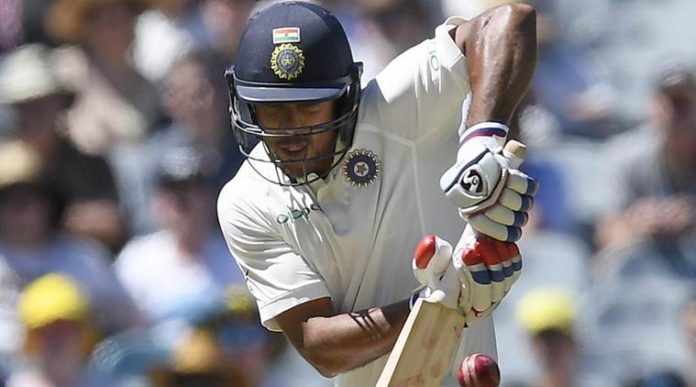 The spectacle of the iconic Boxing Day test turned out to be a smooth day of cricket for the visitors with the batsmen putting a price on their wickets. Electing to bat first on a flat MCG track, Kohli’s men ended the day with 215-2  on the board to steal the honours on Day 1.

India’s run-scoring machine in the domestic circuit, Mayank Agarwal, finally got a chance to show his potential at the highest level. The debutant scored a fluent 76 before eventually getting out right at the end of the second session of the day’s play. 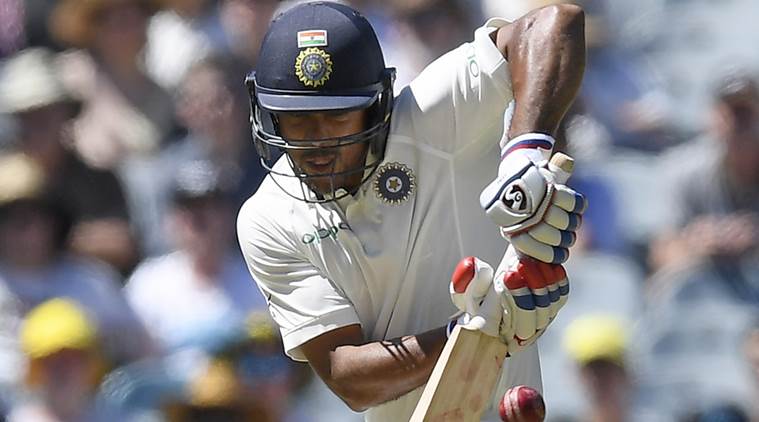 The ploy to promote Hanuma Vihari up the order did not turn out quite as hoped, as the right-handed batsmen returned to the pavilion with just 8 runs to his name.

Meanwhile, Cheteshwar Pujara and Virat Kohli continued their form Down Under and steadied the ship after Agarwal’s dismissal. The pair ensured that no more wickets were scalped for the day.

Pujara was unbeaten on 68 while Kohli is just 3 runs away from his half-century. Pat Cummins was the pick of the bowlers for the Aussies as the pacer tirelessly bowled his heart out to claim both the wickets that fell during the day’s play.

With a lot of batting still left to come for the Men In Blue, the Aussies are in for a hard time on Day 2 of the test.