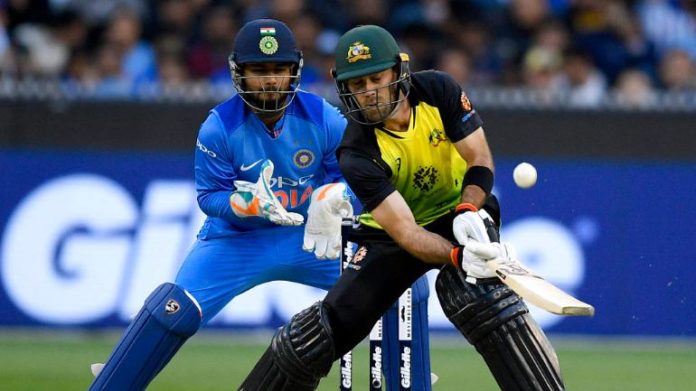 A tremendous atmosphere capped off by a sea of blue saw India level the series virtue of a six-wicket win in the final T20 fixture in Sydney. Krunal Pandya and Virat Kohli played their roles to perfection to help the Blues end up on the winning side.

On a wicket which had help for the spinners, Australian skipper Aaron Finch elected to bat after the winning the toss. The openers Finch and D’Arcy Short took advantage of how well the wicket played in the initial overs to ensure a wicketless powerplay. 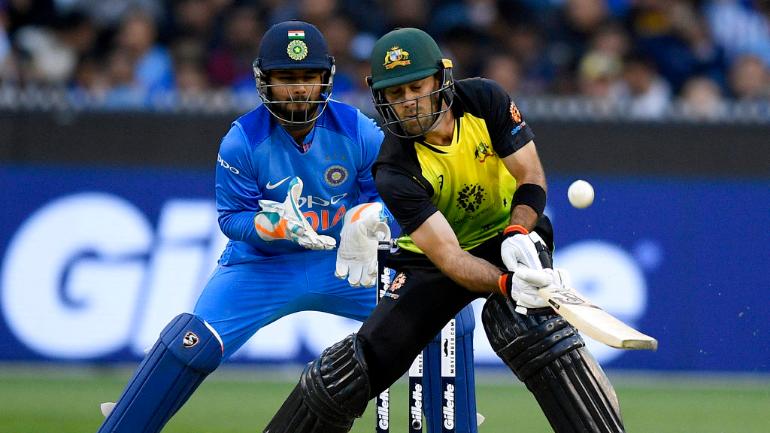 A flurry of wickets ensured once the spinners got into play. Kuldeep Yadav and Krunal Pandya shared 5 wickets amongst them to rattle the Australian batting line-up. While Kuldeep Yadav kept the run flow under check with his variations, Pandya picked up wickets at the other end with his accuracy.

A blitz towards the end by all-rounder Marcus Stoinis and Nathan Coulter-Nile saw the Men In Yellow reach to a respectable total of 164-6 at the end of their 20 overs.

The Indian chase began on a perfect note with Rohit Sharma and Shikhar Dhawan accelerating after keeping the initial raw pace of Mitchell Starc in check. Despite the start, much like the first innings, taking pace off the ball saw India lose wickets in quick succession.

KL Rahul and Rishabh Pant fell in successive deliveries to load the pressure on the settled skipper Virat Kohli and Dinesh Karthik. With 52 needed off the last 5 overs, the chase masters gave a masterclass on how to approach chases as the Men In Blue chased the total without breaking a sweat.

Virat Kohli stepped up yet against the Aussies and orchestrated the chase en route to an unbeaten 61 while Karthik provided good company at the other end.

Man Of The Match: Krunal Pandya

Man Of The Series: Shikhar Dhawan

Daily Roundup of the 2018 T-10 League, Day 4: Fletcher’s golden run continues, while Punjab slumps to second loss in a row

Virender Sehwag engages Twitter in (yet another) fun conversation