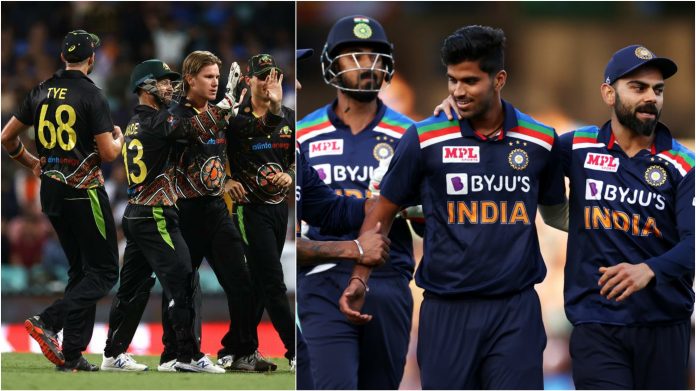 India went into the 3rd T20 International against Australia at Sydney Cricket Ground eyeing for a clean sweep after winning the series 2-0. But, the hosts defeated them by 12 runs. 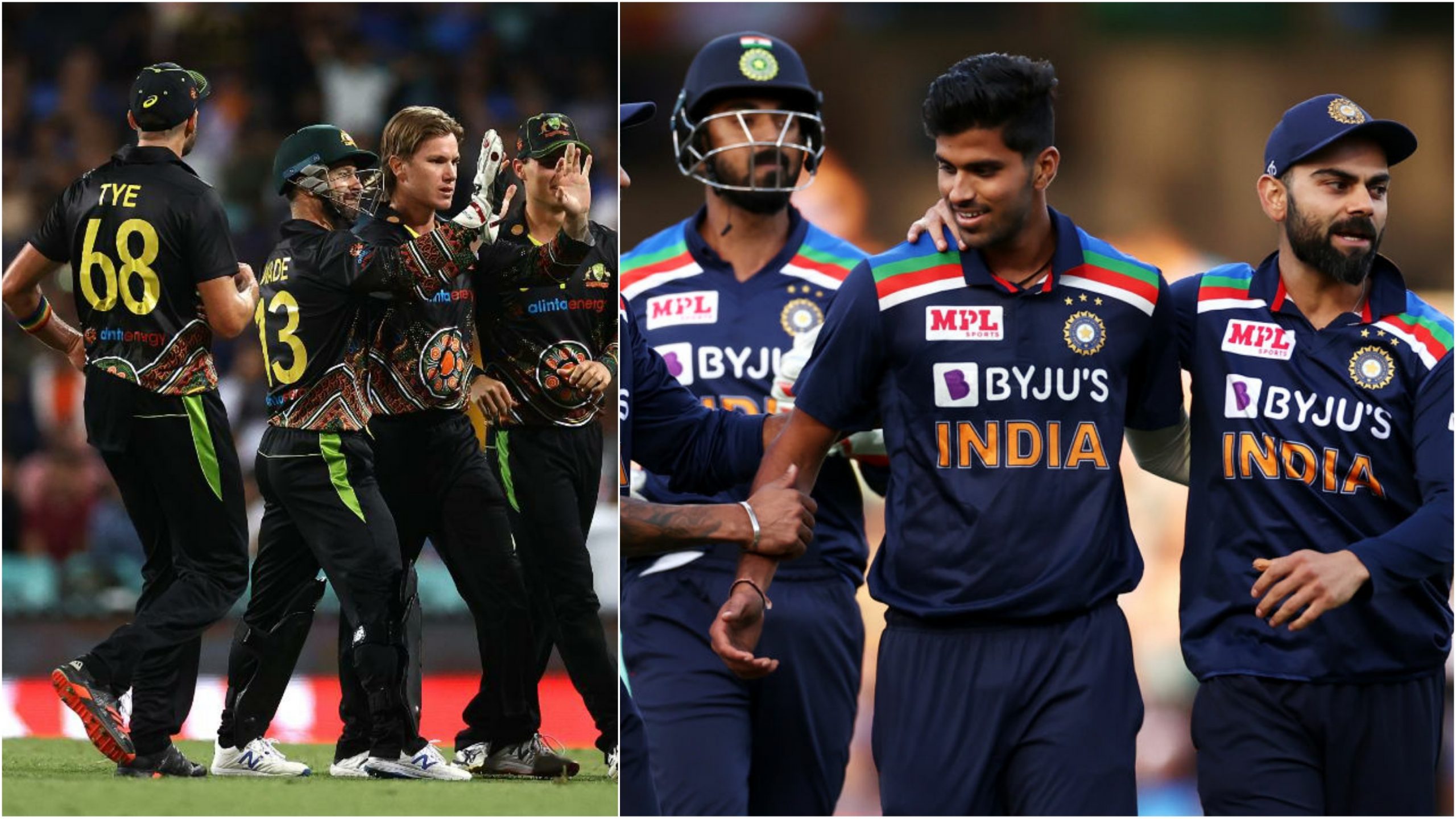 Indian skipper, Virat Kohli had won the toss and decided to field first. The lineup remained unchanged from their victory in the last game, while for the Aussies, Aaron Finch made his return to the side replacing  Marcus Stoinis.

The Aussie were forced to make a slow start to the innings. The Indian spinner made the early breakthrough for the men in blue as he dismisssed skipper Aaron Finch for a duck.

He also took the important wicket of the dangerous Steve Smith. However, the hosts were able to gain momentum.

Mattew Wade went on the offense and put pressure on the Indian bowlers. He tallied his third half-century and all of them have come against India.

He scored a total of blistering 80 off 53 deliveries and helped the Aussies put on runs on the board. But, he was sent to the dressing room after Shardul Thakur took his wicket. Youngster, T.Natarajan also grabbed a wicket after he bowled out Maxwell.

Indian fielders looked sloppy on the field during the match and the Aussies capitalised on the mistakes and punished them with brutal boundaries.

Glenn Maxwell, who scored a brilliant knock of 54 off 36 balls was almost dismissed but Deepak Chahar dropped the catch, missing the chance of the wicket.

The blue outfit players looked prone to mistakes in the deep and that turned out to be costly .

Aussies managed to put up a defendable 186 runs at the expense of 5 wickets after the completion of 20 overs. Hadn’t it been for the Indian fielders’ mistakes, the runs would have been much less.

Maxwell was given the new ball and he struck in the first over, picking up the wicket of KL Rahul.

Skipper Kohli and Dhawan looked settled at the crease, trying to build up a steady partnership.

The former scored an outstanding half century. Dhawan was soon dismissed as Swepson took the wicket.

The fall of wickets of Shreyas Iyer and Sanju Samson looked troublesome for Indians. However, Kohli’s knock of 85 helped his team stay in the game.

But, after his departure, India’s chance of winning became narrow. Deepak Chahar and Shardul Thakur tried to pull off a winning partnership but failed in front of the bowlers, relinquishing the match to the Aussies.

The two sides will collide to capture the upcoming Border-Gavaskar Trophy Test Series starting from December 17.