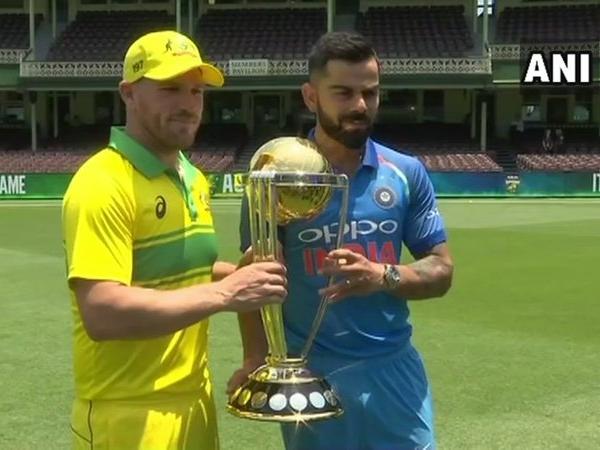 The focus shifts to Melbourne in order to culminate, what has arguably been one of the most captivating series in recent history. The Men In Blue managed to claw their way back into the series after winning the second ODI in Adelaide.

After having found some overseas success in whites with a historic series victory, the Blues would look to replicate their efforts to win an ODI series Down Under.

India were thwarted by a margin of 4-1, the last time these sides met Down Under in the 50 over format. With the top order finding back their touch, the key concern for the visitors ahead of the crunch fixture remains the form of Ambati Rayudu along with the issues faced by the 3rd pacer so far this series.

Khaleel Ahmed and newbie Mohammad Siraj were taken to the cleaners during their outings at Sydney and Adelaide respectively. Meanwhile, the captain’s form at the top of the order remains the primary issue for the Aussies.

So far, the middle order has been able to rescue Australia out of trouble with Shaun Marsh, in particular, playing the role of the anchor. The hosts have landed into fresh trouble with strike bowler Jason Behrendorff being ruled out as a result of a sore back while Nathan Lyon has been omitted from the squad after failing to pick up a single wicket so far.

Adam Zampa and Billy Stanlake have been named as the replacements for the pair.

The winner of the series will definitely gain significant momentum for the upcoming series’ leading to the all-important World Cup in England. 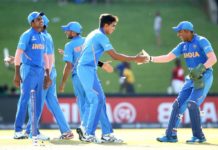 IPL 2019 schedule puts Zimbabwe’s tour of India in March in...