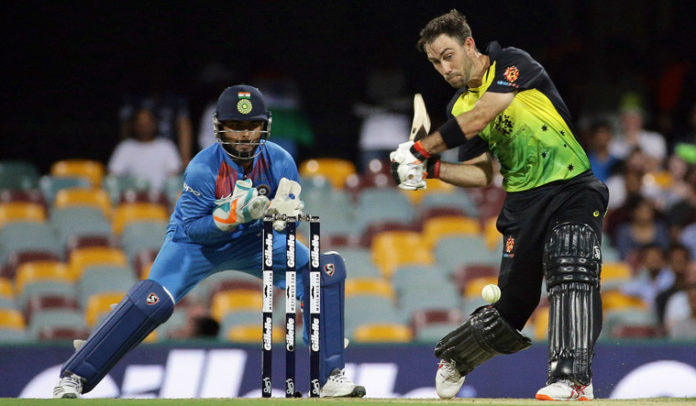 After the drenched contest that tilted in favour of the hosts despite the late efforts put in by the Indian batsman, the Aussies will look to hamper India’s momentum which has stretched to seven consecutive T20 series victories.

The questions would be aimed towards the Indian bowling line-up, especially the inexperienced duo of Khaleel Ahmed and Krunal Pandya who struggled to overcome the sheer might of the Australian batsmen. 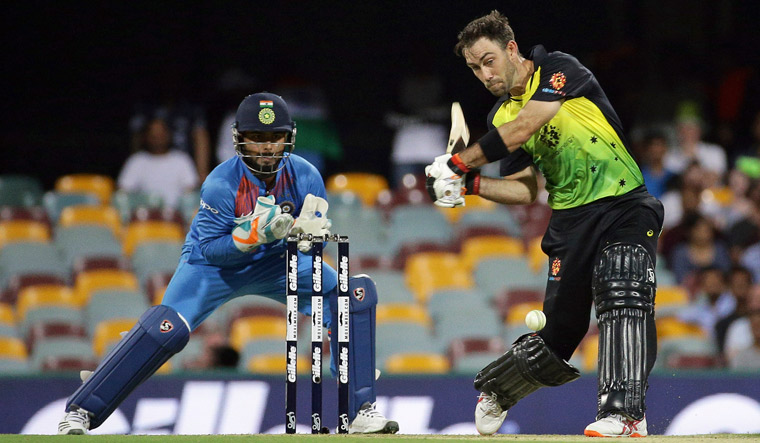 Australia, on the other hand, got the perfect start they wished to the tour. Skipper Aaron Finch would love an improved polished performance from his side which includes the contribution from the top order and sharp bowling in the death.

In a rare instance where Rohit Sharma and Virat Kohli both failed to get going, the side could not chip in for their performances which eventually led to the slender loss.

How to watch: Sony Network and Sony LIV

After India’s loss to Australia, the ire of the fans and pundits descend on Krunal Pandya