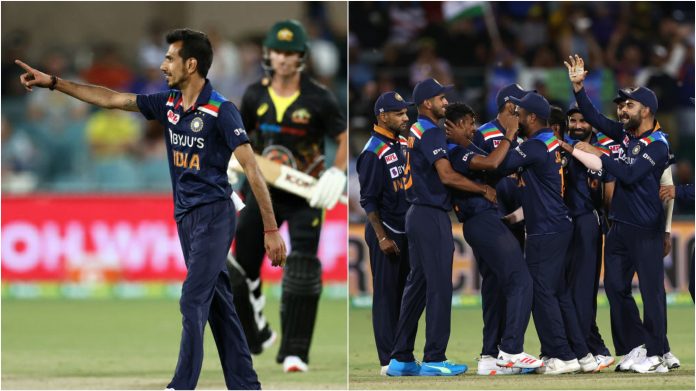 Virat Kohli-led Indian team went into first T20 International match against Australia at Manuka Oval in Canberra after losing the ODI series 2-1 and avoiding the clean sweep. India defeated the Aussies by 11 runs after restricting them from scoring 162 runs.

India emerges victorious against the Aussies 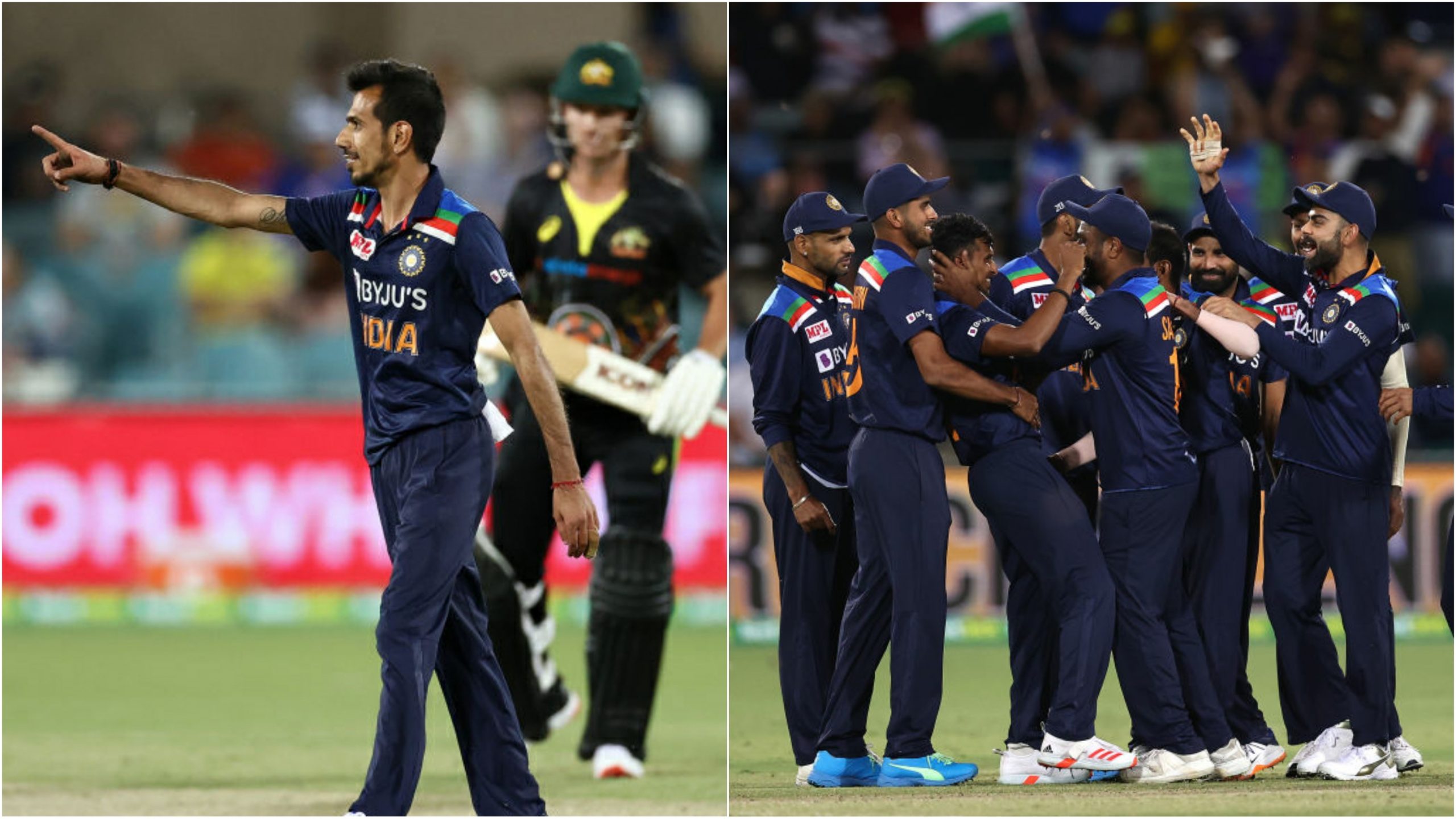 The hosts won the toss and elected to field first. The Aussies brought Mitchell Swepson into the lineup replacing Ashton Agar after he was ruled out of the T20I series. Matthew Wade was handed an opportunity instead of Alex Carey.

D’Arcy Short was named to open the innings alongside Aaron Finch, with David Warner out of action.

T Natarajan who capped his first ODI match in the last game made his T20I debut. Washington Sundar, Deepak Chahar, Manish Pandey and Sanju Samson the other were included in the team.

Opener Shikhar Dhawan and skipper Virat Kohli could not manage to stay at the crease for a long duration as they both were dismissed on 1 run and 9 runs respectively.

KL Rahul played a brilliant and key innings. He reached his half-century in 37 deliveries and registered his 12th T20I half-century but was dismissed at 51 runs.

At a stage, India were 97/5 in 15 overs but an outstanding and quick knock of 44 runs off 23 deliveries by Ravindra Jadeja, helped India reach the total of 161 runs.

During the break, it was announced that Yuzvendra Chahal would be the concussion replacement of Jadeja.

Australia started the batting innings pretty well-Dropped catches by skipper Kohli and Manish Pandey, missed the chance of dismissing both the Aussie openers.

However, the concussion replacement, Chahal was a big factor in the game as he broke the opening partnership in his first over, dismissing Aaron Finch.

The ace spinner picked up the wicket of skipper and in-form Steve Smith and Matthew Wade as well.

The debutant Natarajan who looked dangerous with the ball and missing out on chances, finally took the important wicket of Glenn Maxwell. He had a memorable debut as his sensational bowling helped him get a total of three wickets.

Washington Sundar and Deepak also tallied their wickets during the match. India won the match by 11 runs and leads the series 1-0.