The Men In Blue executed a fairy-tail clean sweep in the T20I’s over the Australians in their own backyard the last time. With Cricket Australia keen to repair the growing cracks that have been exposed as a result of recurring defeats, the Blues will look to expose them wide open. 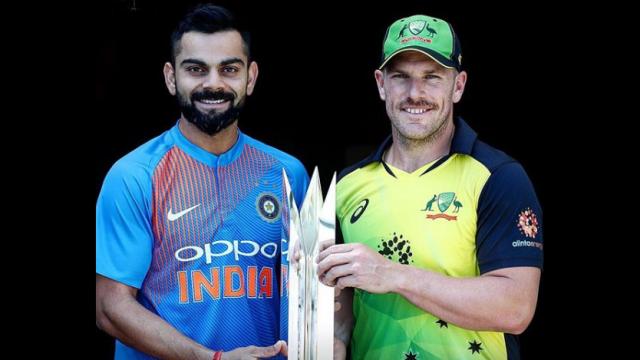 The side lead by Aaron Finch will be without the flair of the explosive opener David Warner and the leadership of Steve Smith, who are still serving their respective bans. While India will look this with a silver lining to be potentially the best time to tour the country and gain significant momentum ahead of the 4-match test series.

The Gabba in Brisbane will kick-start the proceedings between the two nations that are no strangers to playing fire with fire. With India being in red-hot form across all departments and coming off an impressive clean sweep over the defending T20 Champions West Indies, the hosts have a lot to fear ahead of the first fixture.

Fair decision from Cricket Australia to hold bans on Smith, Warner and Bancroft?

India could lose their ICC T20 ranking with this scoreline against Australia.. – see details