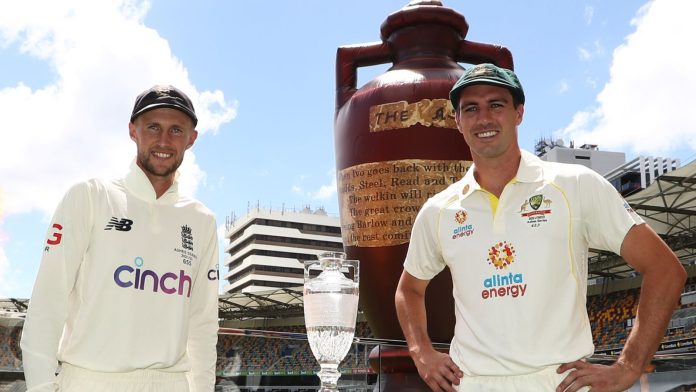 One of cricket’s biggest rivalries will reignite after a two and a half year’s gap. Australia will host England for a five-match Test series for the urn. The Gabba in Brisbane will play host to the first Test starting from December 8. 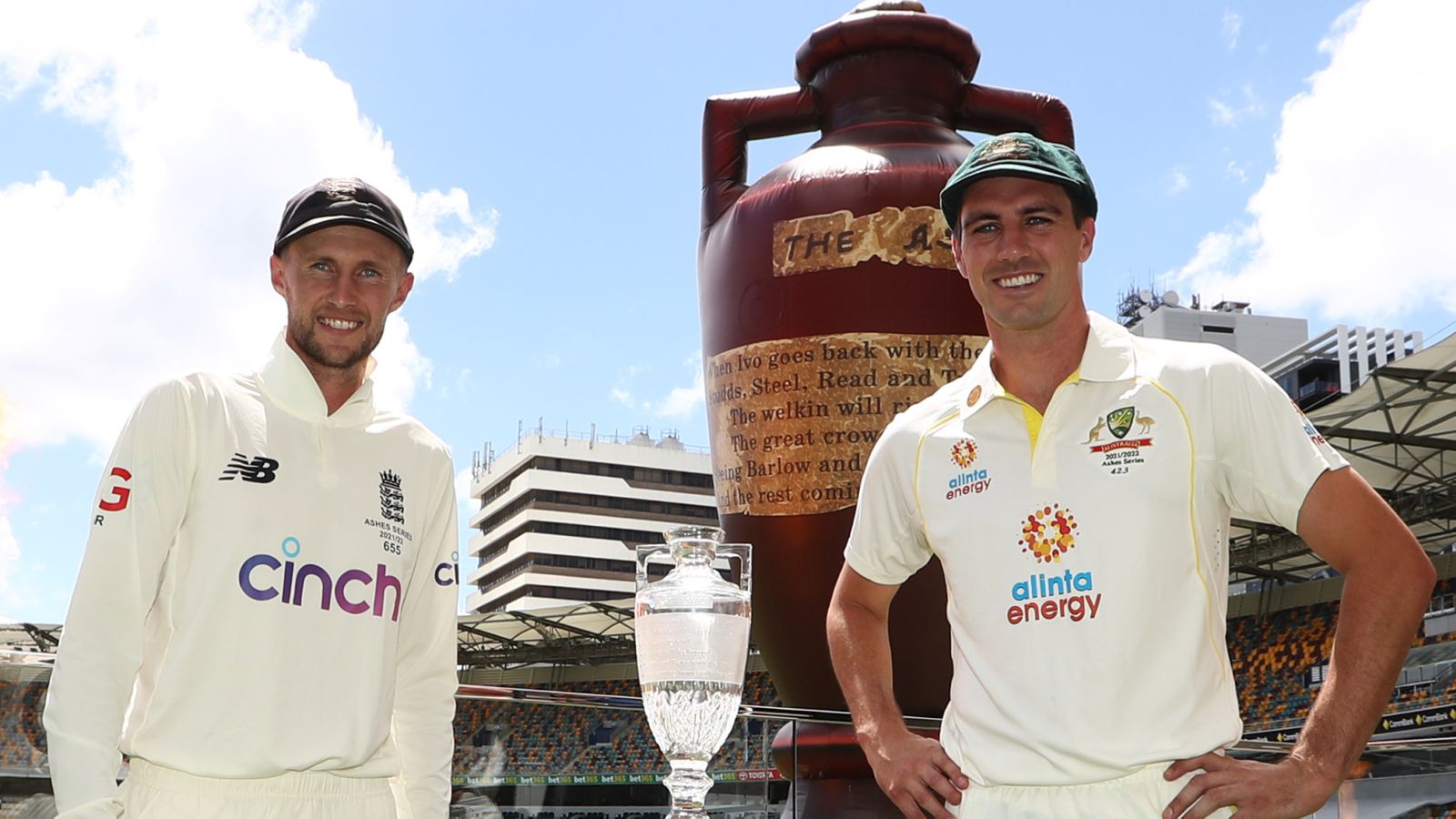 The hosts are heading into the series with controversies and chaos galore. Their plans for their rivals was cast aside as they battled their own demons. Tim Paine resigned from his role as the captain of the Test team following an off-field controversy which led to the appointment of Pat Cummins as the captain.

Cummins has already announced his first-ever playing XI and they have chosen to stick with their traditional pace trio despite Jhye Richardson’s impressive form. Travis Head beat out Usman Khawaja for the No.5 spot while Alex Carey will make his Test debut and don the gloves.

The visitors are also not fine-tuned in terms of form and preparation. The Three Lions were second best against India at home with the absence of Jofra Archer and Ben Stokes hurting them.

Although the team have been bolstered by the return of their ace all-rounder, the onus is on the batsmen. Barring Joe Root, no batter has been able to step up, their inexperience being exposed. The likes of Haseeb Hameed and Ollie Pope will have to be consistent and provide support to the skipper with the bat.

England have announced a 12-man lineup for the contest, with one of them set to be axed prior to the toss. Veteran pacer James Anderson and wicket-keeper batsman Jonny Bairstow are the notable absentees.

Australia are the favorites and are priced at 1.80 meaning if you bet ₹100 on them and if they win the match, you’ll be making ₹180.

England are the underdogs and priced at 5.50 meaning if you bet ₹100 on them and if they win the match, you’ll be making ₹550.

It would be key to keep an eye for the weather with Brisbane catching the full flow of the La Nina. With heavy thunderstorms expected on the first day and the usual promising batting surfaces in Australia, the chances are high that the contest might trudge towards a draw.