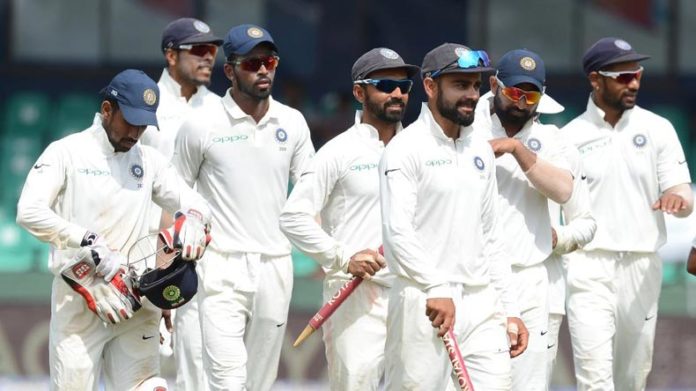 A cascade of unexpected events have led to the visitors making a number of changes for the final test at Sydney. Team India team would be playing without the services of Rohit Sharma, Ishant Sharma and Ravichandran Ashwin.

The Sydney Cricket Ground awaits both the sides for a crunch finale in what has been a terrific contest so far between the two sides. In a track which historically favours the spinners the most Down Under, the Men In Blue will have to cope without their primary spinner, Ravichandran Ashwin.

The pitches have come under wide scrutiny throughout the series with the tracks at Perth and Melbourne receiving an average rating by the ICC. Heading into the fixture, Kohli asserted the importance of Hanuma Vihari in the squad especially with their chief off-spinner Ashwin out of the picture.

Meanwhile, Australian captain Tim Paine relished at the prospect of Ashwin missing out as he feels that the conditions were right up his alley. The hosts have yet to put up a collective performance on a consistent basis so far which has led to the downfall. The inexperience in their batting order has been exposed by the Indian pace attack, who are arguably bowling in their peak.

Virat Kohli reacts after India pulls off massive chase: ‘80% of...