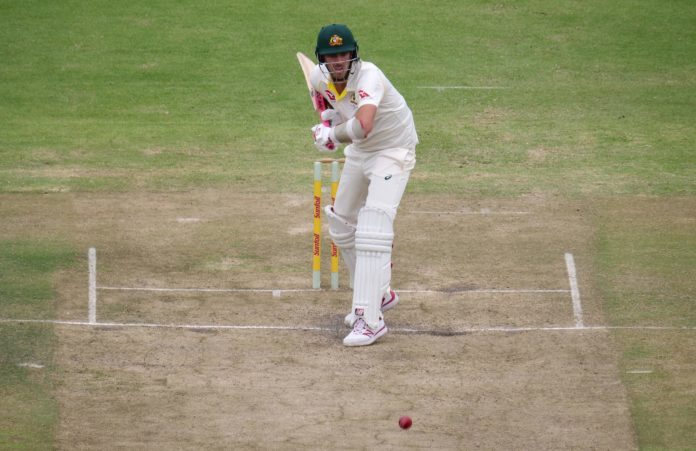 An admirable performance by Pat Cummins with the bat delayed India’s hopes for a potential lead in the series. The play will go into the final day with the Indians two wickets away while the hosts set sights on the target that is 141 runs away.

Resuming the day in a precarious situation at 58-5, the Indians stretched their third innings total to 108-8 and set the Aussies a target of 399 at the MCG. The visitors were quick to strike early on the innings after dismissing Finch for just 3. The middle order showed some resiliency with Usman Khawaja, Shaun Marsh and Travis Head getting a healthy start.

Wickets pegged away with the echoes of the banter being thrown around by wicket-keeper Rishabh Pant. The game was slated to be done for good after the dismissal of captain Tim Paine and Mitchell Starc.

However, Pat Cummins and Nathan Lyon joined forces to maintain the strength of the Australian tail-order whilst reminding the Indian bowlers of their struggles cleaning up the lower order as of late. The duo stitched a valuable partnership of 43 for the 9th wicket and held the fort for 14 overs.

With rain coming into the mix on the last day and Pat Cummins looking well settled with his highest score in Test cricket, the final day will swing by to deliver heartbreak or the thrill of sweet victory.

Ishant, Bumrah and Shami create history in 2018 with most Test wickets ever