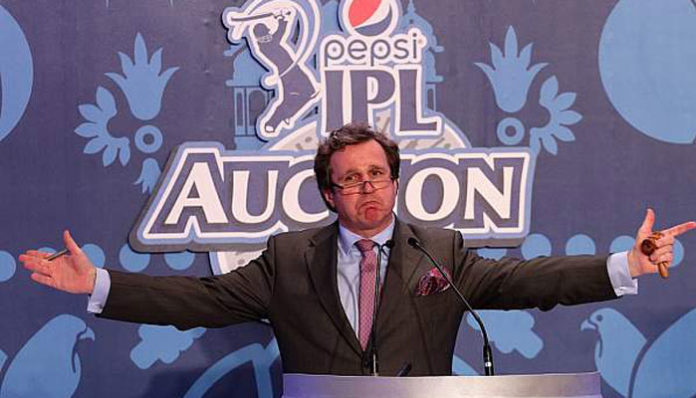 The auction for the 2019 edition of Indian Premier League will be held in Jaipur on December 18, the BCCI announced on Monday. Every year there is an auction for the cash-rich league and needless to the say the auctions are as entertaining as the league itself.

All the franchise laden with fat pockets bid for the best cricketers on the planet in an attempt to recruit them for their teams.

The auction this year around will also get a prime-time television slot according to an earlier report in Mumbai Mirror. The auction will be a one-day affair and will start at 3 pm compared to the earlier timings which started in the morning and lasted till 5 pm. A primetime slot means that the auction will attract viewership in the tens of millions. 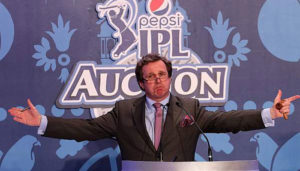 A total of 70 slots are available with a maximum of 50 Indian players and 20 overseas players allowed to be picked with a total purse of Rs 145.25 crore.

The 2019 edition of the Indian Premier League won’t see many players from Australia and England due to the upcoming 2019 ICC World Cup.

Cricket Australia and the England and Wales Cricket Board have both reportedly informed BCCI that their players won’t be able to play in the 2019 edition of the Indian Premier League beyond May 1.

The 2019 edition of IPL will begin on March 29 and will end on May 19. The New Zealand players will be available to play for the entirety of the tournament.

There is also a high probability of Indian Premier League games taking place outside the country if it clashes with the National Election.

Virat Kohli bemused at getting batsman out with a bad ball; Ashwin reacts