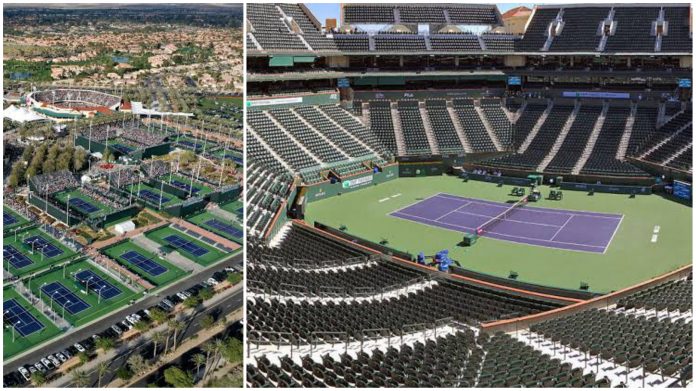 The Covid-19 pandemic shows no sign of subsiding and the concern surrounding it is starting to cause the cancellation of major sports events all over again, now including the BNP Paribas Open, an ATP Masters event at Indian Wells, California. 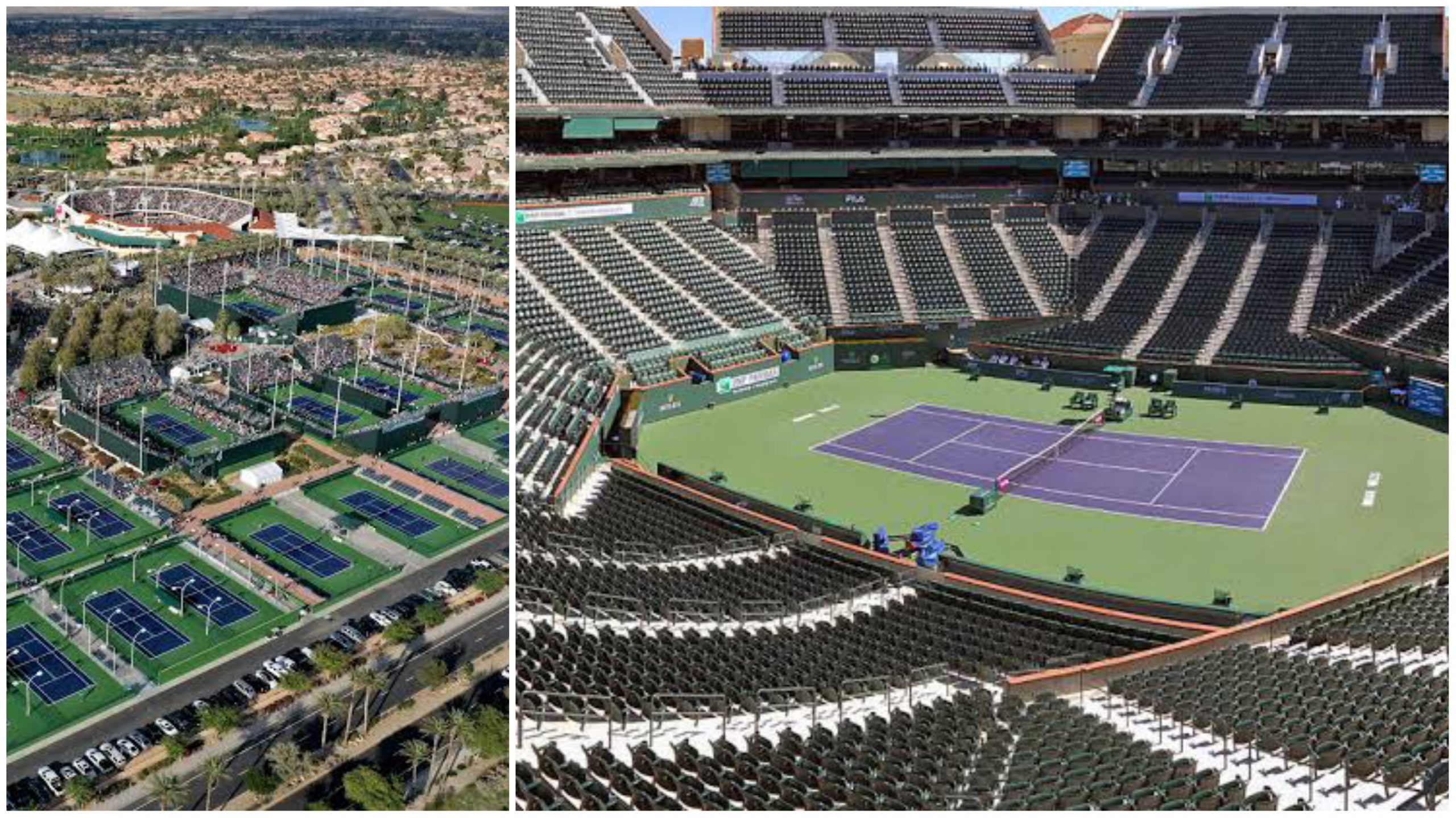 It marks the second consecutive time the tournament gets cancelled, as the 2019 edition was also delayed due to the impact of the virus.

“Due to the impact of COVID-19, the BNP Paribas Open in Indian Wells will not be held on its customary dates in March,” ATP said in a statement.

ALTERNATIVE DATES ARE BEING SEARCHED FOR

The statement also suggested that details of alternative dates or lack thereof shall be released when the plan is finalized. The decision to call off the tournament on March 2021 was taken after consultation with state and local health authorities, and tournament owner Larry Ellison.

“Details will be released in the near future as plans are finalised. This decision was made after thorough consultation with state and local health authorities and tournament owner Larry Ellison,” the ATP statement mentioned.

The BNP Paribas Open or The Indian Wells Masters is an ATP Masters 1000 event on the men’s tour and is a Premier Mandatory event on the women’s tour. The event is one of two tour events, along with the Miami Open, other than the Majors, in which main draw play extends beyond eight days. The tournament is played on hardcourt and is the best-attended tennis tournament outside the four Grand Slam tournaments. It has the second-largest permanent tennis stadium in the world.

The women’s main draw usually starts on Wednesday and the men’s main draw starts on Thursday. Both finals are held on Sunday of the following week. Both singles main draws include 96 players in a 128-player grid, with the 32 seeded players getting a bye, a free pass to the second round. Roger Federer and Novak Djokovic has the record of most title wins at 5 each.

Football: Midfield Maestro announces retirement after bowing out of the World Cup

Boxing: Ex-Floyd Mayweather opponent charged with rape, days before his next fight

Saurav Ghosal says, “Squash has got everything to be in the Olympics”