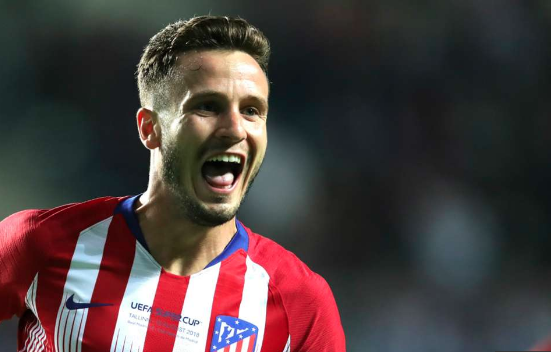 A fresh LaLiga season has arrived and the new campaign begins with an explosive match-up between Valencia and Atlético Madrid – the teams that finished fourth and second respectively in 2017/18 – on Monday evening.

Following a summer of significant investment, Diego Simeone’s Rojiblancos have been tipped by many as a serious candidate to lift the LaLiga Santander trophy next May and they’ll have to overcome a significant hurdle at Mestalla, where a revamped Valencia squad await. Bringing three points back to the capital will be a tough ask but Atlético came through a similarly tricky test in the opening round of their triumphant 2013/14 campaign, when Diego Costa led them to a 3-1 victory away at Sevilla.

Two teams hoping that Los Colchoneros fail to win their 11th league championship are Barcelona and Real Madrid and they both have the benefit of launching their title bids at home. Champions Barcelona will take on Alavés under the Camp Nou floodlights at 22:15 CEST on Saturday evening, before Real Madrid welcome neighbors Getafe to the Estadio Santiago Bernabéu 24 hours later.

The weekend’s action and, in fact, the season as a whole gets underway in Girona at 20:15 CEST on Friday, when year’s surprise package host newly promoted Real Valladolid, who won promotion through the LaLiga 1l2l3 play-offs the last term. That’s followed by some further Friday night football as Europe-bound Real Betis tackle Levante, who’ll look to carry their incredible end-of-season form (eight wins from their final 11 matches last season) into this year’s competition.

Celta Vigo and Espanyol both begin life under their new coaches, Antonio Mohamed and Rubi, respectively, in Saturday’s first game after very different pre-season. The Galician outfit didn’t win any of their five friendlies, while the team from the Catalan capital won all six of theirs.

There’s another tasty clash on Saturday evening as two teams who’ll aspire to qualify for Europe meet, with Villarreal hosting Real Sociedad. There were nine goals and one victory each from their two meetings last season, so this is a fixture worth tucking into.

Early Sunday evening sees the other two newly promoted teams make their entrance, with Huesca visiting Eibar for their first ever top-flight game. Just as the Basque side did in 2014, Huesca won their first ever promotion to LaLiga last season and will be the 63rd club to compete in the top division of Spanish football when the ball gets rolling at Ipurua.

That match is followed by Rayo Vallecano’s return to LaLiga, as they host a Sevilla side that will have played a Europa League qualifier in Lithuania on a Thursday evening beforehand. The side from the Madrid suburbs haven’t beaten Sevilla in their past nine attempts, but they’d love to make it 10th time lucky this weekend.

It’s then up to Athletic Club and Leganés to wrap up this opening weekend in the late slot on Monday night, an interesting dessert to the feast that Valencia vs Atlético promises to be. 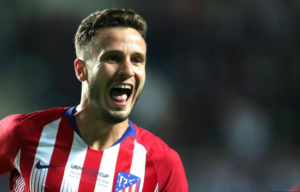