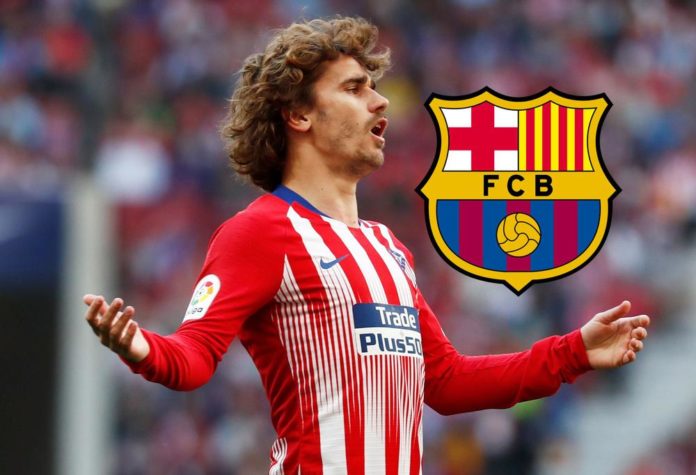 Recently , French striker Antonio Griezmann put out a video message announcing to his fans that he is ready to leave Atletico Madrid in quest for a new challenge. As the transfer season approaches he is widely expected to move to league rivals Barcelona , the move which he had declined a season earlier. 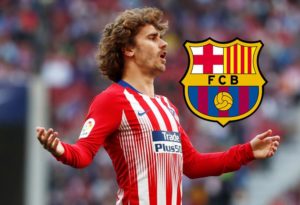 It has now been claimed that Griezmann started negotiating with the Catalan giants way back in November and signed a deal in March – before Atletico Madrid had been knocked out of the Champions League by Juventus .

It is alleged that Atletico Madrid have documentary evidence to prove that to be the case, prompting them to take steps to study the information and determine how it can take formal action.

The Barcelona star had a 200M Euros release clause in his latest Atletico contract but the figure will drop to 120M Euros in the alleged new Barcelona contract starting July 1st. Barcelona dressing room has reportedly vetoed the transfer which has made the move for Griezman dicey and unlikely.