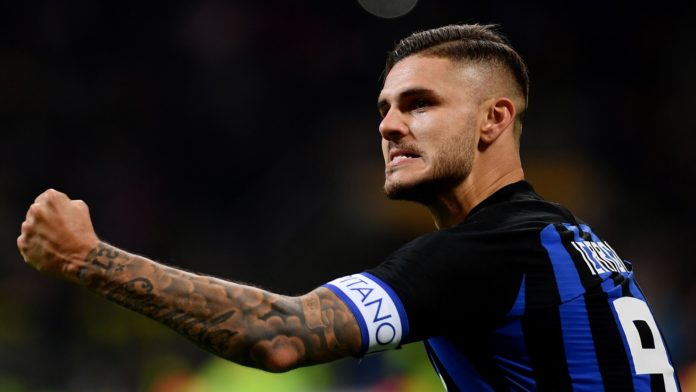 Atletico Madrid are eyeing to make a move for the star Argentine centre forward Mauro Icardi in this summer transfer window. The new manager of Inter Milan, Antonio Conte has made it clear that he does not want Icardi in his side for the next season. According to the sources, Inter Milan are very close to sign the star Belgian centre forward of Manchester United, Romelu Lukaku in upcoming days. 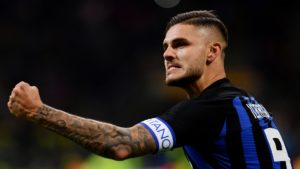 Mauro Icardi has some serious attitude problem. Antonio Conte does not want to destroy the peace in the dressing room. At Chelsea the same situation happened with Diego Costa. For that reason, the team spirit of the team was badly affected.

The top European clubs like Juventus and Napoli are looking interested to get in the star Argentine centre forward in their squad for the next season. Even, Juventus have offered Gonzalo Higuain plus cash to bring Mauro Icardi in their side. However, Atletico Madrid are closely monitoring the situation.

The club management want another centre forward to help Alvaro Morata and they feel that Diego Costa is not at his best now. If Atletico Madrid want to get Mauro Icardi in their squad, they have to offload Diego Costa in this summer transfer window.

Diego Costa gets eight-game ban for abusing referee against Barcelona