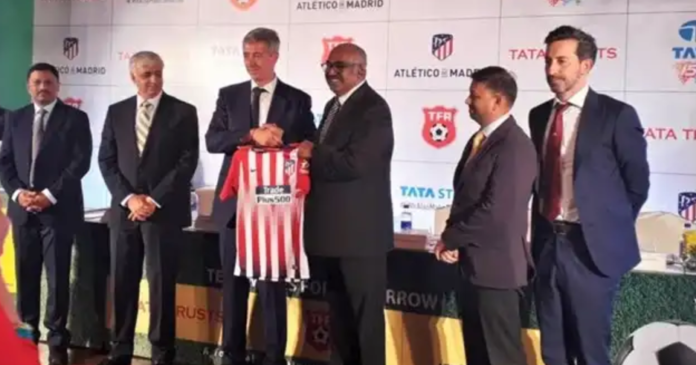 Atletico Madrid are going to collaborate with Tata Football Academy in Jamshedpur and the academy is renamed as Atletico Tata Football Academia. The Spanish side previously collaborated with ATK (previously named at Atletico De Kolkata) from the first season of Indian Super League. However, in the previous season, there were some disputes between the owners of the Kolkata side and the club management of Atletico Madrid. 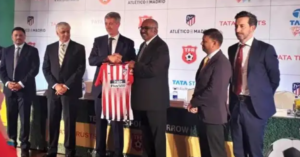 As a result of it, the co owner of ATK, Sanjiv Goenka bought the 25 percent stake of the club from Atletico Madrid. This is going to be the second venture of Atletico Madrid in Indian football by collaborating with Tata Football Academy. The La Liga Giants will provide the technical support in the academy of Jamshedpur. This is surely going to be a huge thing in Indian football. The academy footballers will get the chance to practice in Spain. The academy players will be provided all the equipments and facilities that are needed to bring out the best out of them.