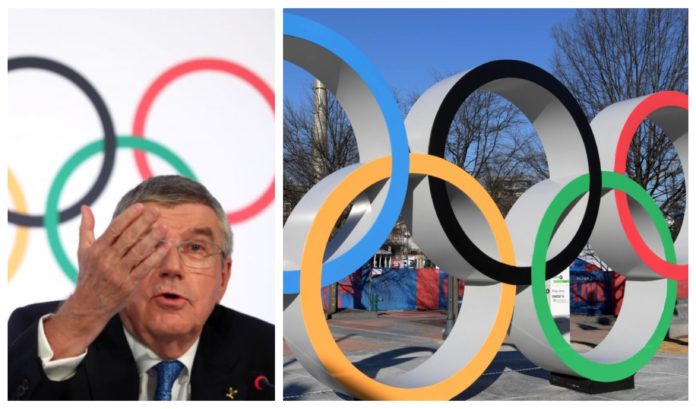 Thousands of athletes across the globe were left pondering upon their places in the Olympics after the global event was announced to be postponed to 2021. As per the International Olympic Committee, the athletes who already qualified for their respective events will retain their places, preventing them from going through qualification all over again. 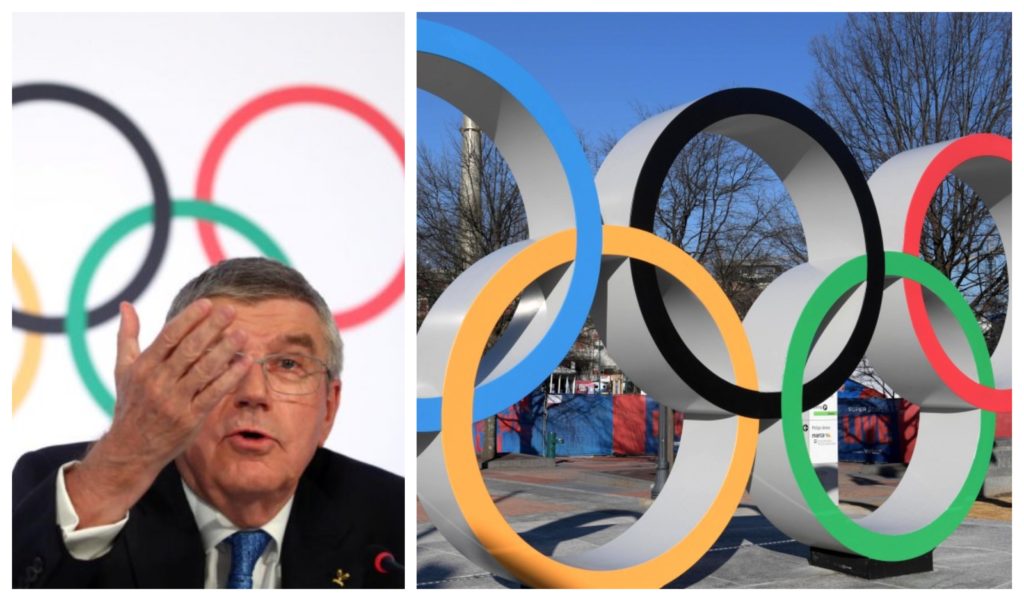 Despite initial reluctance, the Olympic governing body was forced to postpone the event much like the other major sporting events including Euro 2020 and Copa America.

According to the IOC, 57% of the 11,000 places for the events at the Tokyo Olympics were already clinched by athletes.

IOC held a conference call with 32 International Sports Federation to reach a conclusion regarding the status of the athletes who have already earned their spots.

“Thomas Bach (the IOC President) first explained the reasons for the postponement of the Games, then said that the athletes qualified for Tokyo 2020 would automatically be qualified for 2021,” one of the participants in the conference told AFP.

“One of the main subjects was to know when and how to organize the qualifications.

“In some federations, many sportsmen and sportswomen are not qualified and it takes at least three months for the Olympic Games to organize them.”