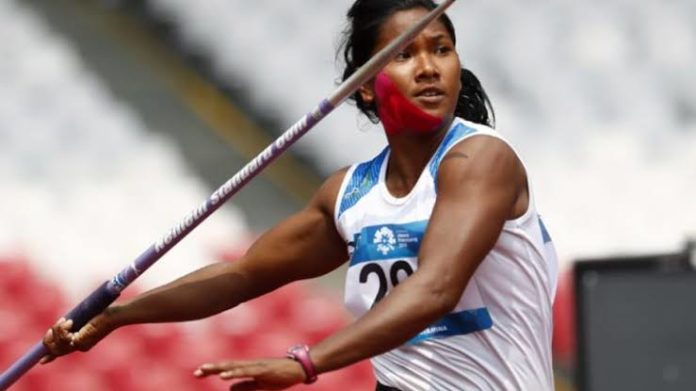 The inclusion of an athlete who served a doping ban in the latest TOPS Development group list has raised quite a few eyebrows. The eyebrows shall raise even more so, as Asian Games Gold Medalist Swapna Barman has been kept out of the list. 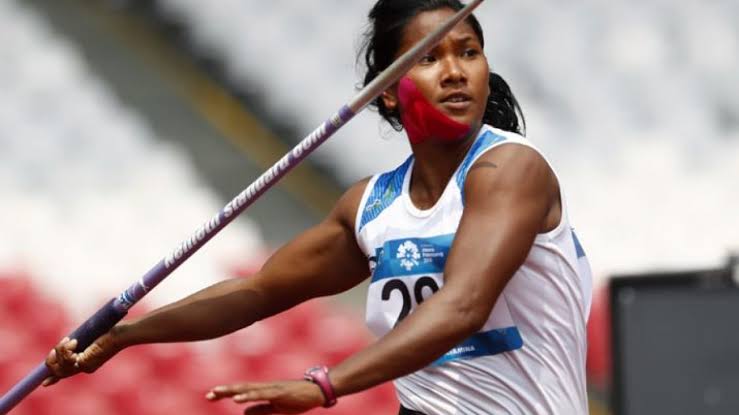 The Target Olympic Podium Scheme is a flagship program of the Ministry of Youth Affairs and Sports which is an attempt to provide assistance to India’s top athletes. The Scheme looks to add a premium to the preparations of these athletes so that they can win Olympic medals in 2020 and 2024 Olympics.Under the Scheme, the Department of Sports shall identify athletes who are potential medal winners in 2020 / 2024 Olympics.

The idea of the Scheme is to also keep an eye in the future and fund a Developmental Group of Athletes who are medal prospects for the Olympic Games in Paris in 2024 and Los Angeles Games in 2028.

Included in the TOPS list is Javelin Thrower Rohit Yadav. Yadav was caught by National Anti-Doping Agency (NADA) in 2017. He was originally set to serve a four year ban, which was later reduced to one year after a hearing by NADA. The illegal substance in this case was stanozolol, an anabolic steroid.

The exclusion of Barman, who became the pride of the nation since becoming the first Indian to win a gold in Heptathlon, has not sat well to some experts.

“It is a big surprise that Swapna, who has been one of the country’s top performers over the last three years, is not in the list. Having won the Asian Games gold and silver at the 2019 Asian Championships in Doha, she is surely in contention to qualify for the Paris Games,” said a top coach.

“In combined events, athletes get to their peak form late as they have to master each of the events. In Swapna’s case she has already proved herself at the Asian level and deserves all the support to continue her fine show,” he added.

“I don’t want to think negatively about this. I will try my best to excel at the international level,” said a disappointed yet resolute Swapna Barman.

Barman, who was honoured with the Arjuna Award on August 2019, also finished first in Asian Athletics Championships 2017, held at Kalinga Stadium, Bhuvaneshwar. Her personal best of 6026 is by far the best amongst Indian heptathletes.