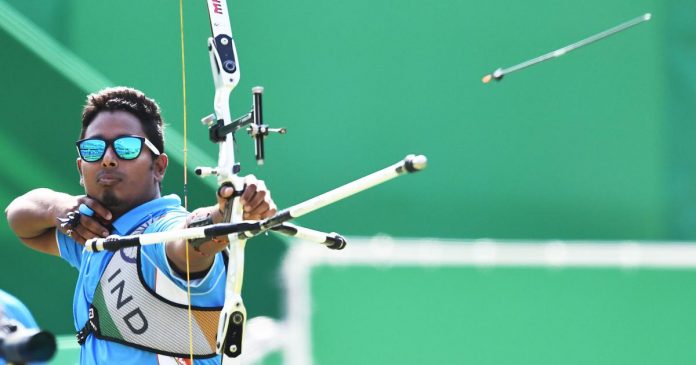 Atanu Das sealed his progress to the pre-quarter-finals of Men’s Archery by defeating Korea’s Oh Jin-Hyek. The Indian ace prevailed after a tense shoot-out to win the contest. 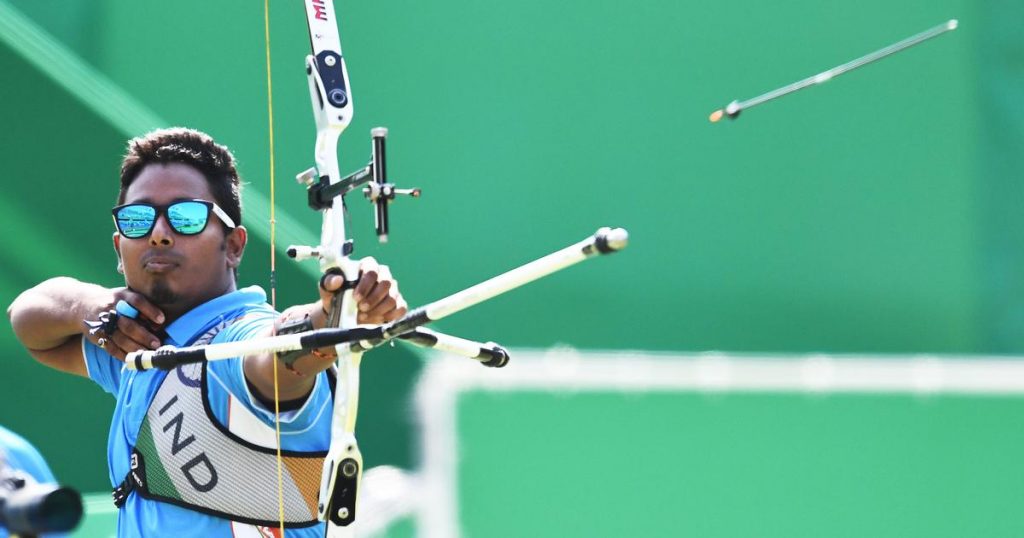 Oh Jin-Hyek is a four-time Olympic medallist and had won Gold in the 2012 London Olympics. The Korean led for most of the contest, but a slight wobble in the fourth set saw Atanu Das come back into the game and force a shoot-out.

Atanu Das shot a perfect 10 in the shoot-out while Jin-Hyek could only manage a 9. He had managed to enter this stage by defeating Deng Yu-Cheng, who had secured a silver medal at the ongoing Olympics for Chinese Taipei.

The Indian archer had lost the first set 26-25, tied the second and the third set 27-27 and won the fourth set comprehensively by 27-22. The fifth set was tied again, sending the contest into a nervy shoot-off.

Tokyo Olympics: Deepika Kumari reaches archery Round of 16 after a superb 6-4 showdown against Jennifer Mucino-Fernandez