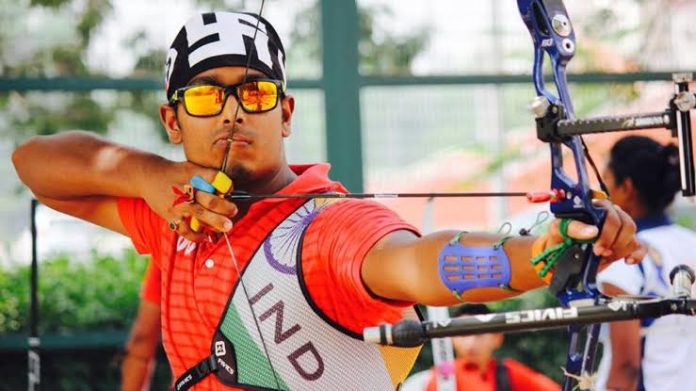 Indian archer Atanu Das has declared that the upcoming 2021 Tokyo Olympics will be his best. 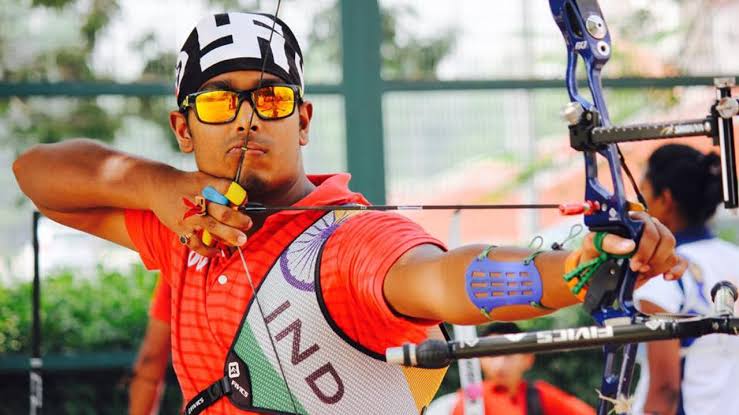 Atanu Das believes that he has trained in many aspects of his game, including mental and physical sides, and is ready to deliver a much better performance that what he produced in the 2016 Rio Olympics.

Four years ago, during the 2016 Rio Olympics, Atanu was a medal hope for the nation. However, he went down in a competitive match against South Korean archer Lee Seung-yun at the Round of 16.

In an online chat show, Atanu stated that he has pinpointed his weaknesses and tries hard to sort them out as much as possible. After his loss in Olympics, he was so depressed that he did not talk to anyone for a couple of months, but then started focussing on the mental aspect of his performance, which he believes will lead to the betterment of his technique in 2021.

“I was very excited for my first ever Olympic Games in 2016 Rio. I had given my best and pushed myself hardest way but unfortunately I lost in the quarters. Maybe that was my best of that time. I learnt a lot after that loss,” Atanu said.

“I noted down my strong and weak points and worked on them. I was so disappointed after that loss that I didn’t want to talk to anyone for the first two months. It’s very important how you manage your thought process even at the time of practice as well.“

“You have to be honest to yourself. After one month from Rio loss I started working on the mental aspect of the game,” Atanu added.

Over the past years, Atanu Das has been working on taking his game to the next level. Along with Tarundeep Rai, Jayanta Talukdar and Pravin Jadhav he has built a strong team in the men’s recurve category.

Atanu Das, alongside compatriots Tarundeep Rai and Pravin Jadhav are part of the Men’s Recurve Team, with their Olympics spot settled already.

“I’m preparing very hard for the 2021 Olympics. Rio 2016 was my first one but Tokyo will be the best one, I will be a lot more prepared,” he stated.

How important is Kane Williamson to Sunrisers Hyderabad