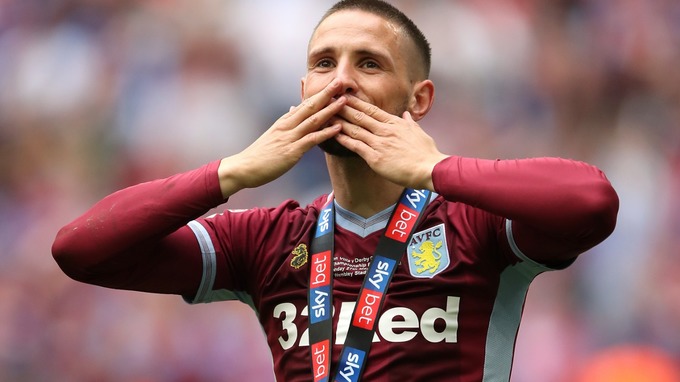 Aston Villa player Conor Hourihane replied back to a fan who doubted over his potential to play in the Premier League five years back. Villa got promoted in the English Premier League in this season. They had beaten Derby County in the playoff finals to achieve this feat. Aston Villa were beaten by Tottenham Hotspur with a margin of 3-1 in the opening game of the season. After the end of the match, Conor Hourihane posted this in Twitter. 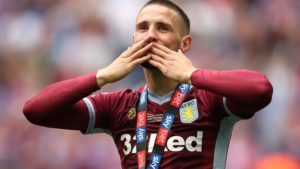 Conor Hourihane is an important player for  Villa. He plays as the central defensive midfielder for the Premier League side in their 4-1-4-1 formation. Recently he has signed a long term contract with Villa.

In 2014, a Villa fan Craig Taylor told that Conor Hourihane might be the best player of Plymouth Argyle but he could never be able to play in the Premier League. Certainly the tweet was very disheartening for an young player. Conor Hourihane kept it in his mind and worked hard to play in the Premier League. Meanwhile Conor Hourihane joined Villa in 2017. Since then, he is a regular player for the club. He has also played 11 matches for his country Republic Ireland so far. His journey is really inspirational for the aspiring young footballers.

Hi Craig, remember this tweet back in 2014… I always remember it to this day. Ironically your a Villa fan who I made my debut with! Never tell anyone they can’t achieve something 👍🏻 @CraigTa90961607 pic.twitter.com/smCgi0VSlO