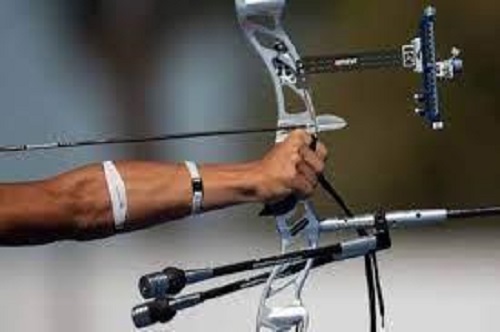 The upcoming 2022 Asian Para Archery Championships have been moved to New Delhi after its original host, Kazakhstan, decided to abstain from hosting the event due to the ongoing war between Russia and Ukraine. The landlocked Central Asian country, which shares border with Russia, cited organizational issues as the reason to not host the championships.

The tournament, scheduled to run from 31st May to 6th June, will now take place at the Yamuna Sports Complex in New Delhi. Archery Association of India (AAI) secretary-general Pramod Chadurkar stated that the proposal to host the championships in India was submitted on the heels of Kazakhstan conveyed its decision to World Archery Asia a couple weeks back.

“Kazakhstan expressed their inability to host the tournament because of the current crisis and we readily sent out proposals. This will be held in the same window so the respective countries will just have to alter their travel plans,” said Chadurkar, who is also an executive committee of World Archery Asia, “There is less time but we are ready to support them. There will be some organisational challenges but with our technical resources we will pull it off.” The new national federation under Arjun Munda is also pitching in for three more international tournaments before the end of February next year.

“The AAI is planning an invitational international event in Madhya Pradesh, another by Tata later this year, while the junior Asia Cup is planned in February next year. But all these events are at the planning stage, nothing is confirmed yet,” an official from the AAI added.

At the last edition of the Asian Para Archery Championships in Bangkok in 2019, Indian para archers, competing under the ‘World Archery’ banner due to the de-recognition of the national body, clinched a total of one gold, one silver and one bronze.