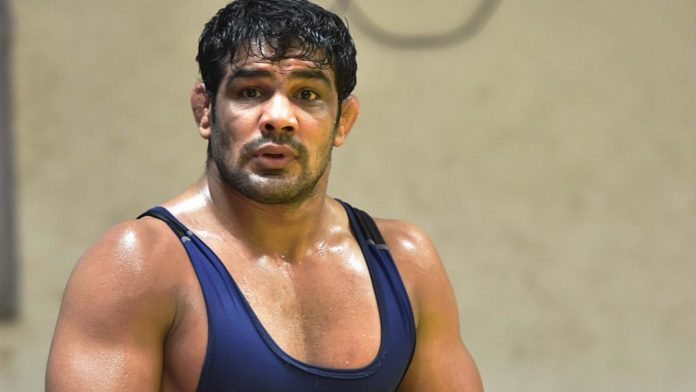 In a major upset, two-time Olympic medallist and star Indian Wrestler Sushil Kumar was stunned by Bahrain’s Adam Batirov in the 74 kg category. However, the Bahrain wrestler was beaten 2-8 by Japan’s Yuhi Fujinami in the quarter-finals, thus ending Sushil’s hopes of competing again in the repechage round.

Sushil lost his qualification round 3-5 to Batirov. 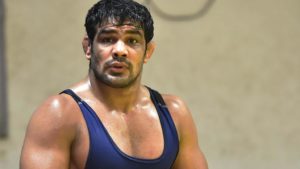 Sushil was leading 2-1 after the first round with a takedown, despite maintaining the initial lead of two points, the Indian wrestler could not hold his nerves and gave away two consecutive points to his opponent which led to his eventual defeat.

35-year old Sushil Kumar has never won an Asian Games gold and has the best showing of bronze from the 2006 edition in Doha.

In an interview to ANI, he said:

“It’s all part of the game, I am focusing on my next target now and I will keep working on my body, I should not have attacked after 3 minutes, should have just stuck to counter.”

Kumar didn’t have to go through trials for the Asian Games, and chose to train in Georgia instead, won a gold at the Commonwealth Games in Gold Coast earlier this year.