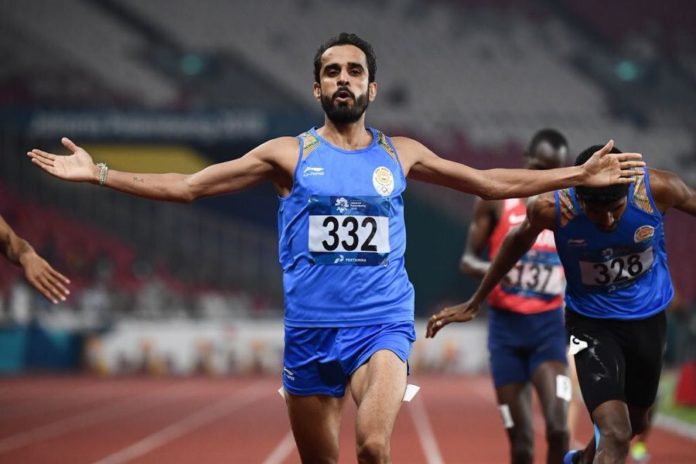 Overnight Manjit Singh went from unknown athlete to a national sensation by winning the Gold medal at the men’s 800m, thus delivering India’s first gold at the respective sporting event.

Fellow Indian Jinson Johnson claimed the Silver medal, although it was very unexpected by the sports experts that Manjit would be able to strike gold as Jinson was the medal favorite. 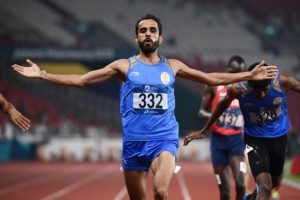 The last time Indian duo had won an Asiad gold-silver in the 800m was 67 years ago in the inaugural edition in New Delhi in 1951 through Ranjit Singh and Kulwant Singh.

The 28-year old lad from Haryana in an interview to Indian Express said:

“I saw videos of my races at national and international events and analyzed the mistakes. I was motivated to improve myself. I never thought of bettering the national mark. I just wanted to give my best. I don’t have a job but my coach is from the Army.”

“I was very hopeful. I had prepared accordingly. I never thought of bettering the national mark. I just wanted to give my best. I had strategized to follow runners initially and then push towards the last 100-150m. I did it and won gold for my country.”

Jinson who won the silver said, “It’s always good when two from the same country are running,” he would say. “I was running well, but I never expected Manjit to come along fast.”