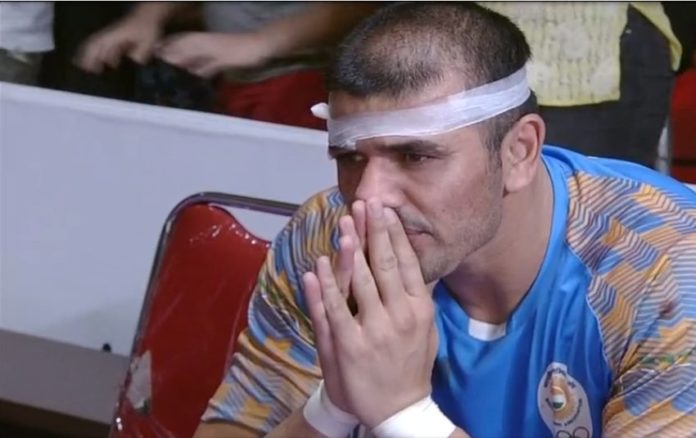 India has lost only two matches in 28 years at the Asian Games, the first loss coming earlier this week against South Korea and the other came today against Iran. 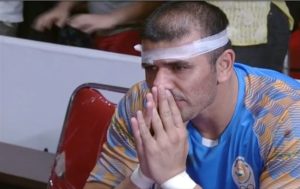 The Iranian team had top players with the likes of defenders Fazel Atrachali and Abozar Mighani. Whereas the Indian team has PKL stars like Ajay Thakur, Pardeep Narwal, Rahul Chaudhari and Deepak Niwas Hooda became the first to finish an Asian Games without having won a Gold Medal.

In an interview to ANI, Anup Kumar [ Indian captain who led India to a Gold Medal in Inceon] said:

“I am too stunned to react at the moment. It will take some time to accept that this has exactly happened. But let me tell you there will be a far-reaching impact of this result and repercussions will be huge.”

This result has no doubt shook the entire nation as nobody thought that India would come home without a Gold.