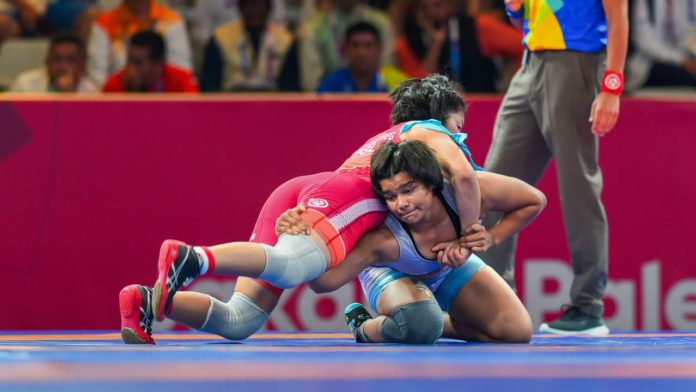 Divya Kakran took just 90 seconds to score 10 points and clinched the medal through technical superiority against Chen Wenling. This is India’s 10th medal at the Asian Games. 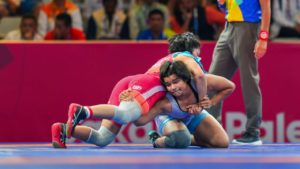 Vinesh’s gold medal was also a historic event as she became the first female wrestler to have won a gold medal at the Asian Games.

For 20-year-old Divya Kakran, her bronze medal at the Asian Games might just kickstart something special which could eventually lead her towards chasing greatness.