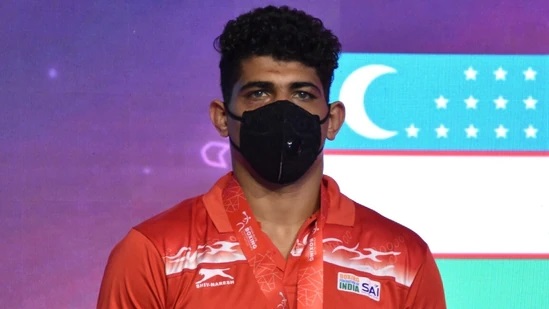 Indian boxing ace Sanjeet set an example at the Asian Boxing Championships, clinching a gold medal courtesy of a superb victory in the final stage of the tournament in Dubai on Monday.

The 24-year-old, 91kg Army man, who hails from Rohtak in Haryana, had once broken into tears after all the sweat and blood he shed to train for the World Olympic qualifier in Paris this year was cancelled due to the COVID-19 pandemic.

Nonetheless, his remarkable triumph at the Championships has massively boosted Sanjeet’s confidence in looking forward.

The former Indian Open gold medallist registered a dominating 4-1 victory in the final against his former opponent Vassiliy Levit from Kazakhstan who is a 2016 Olympics silver medallist. Prior to that, Sanjeet reigned over Sanjar Tursunov of Uzbekistan 5-0 in the semifinals. 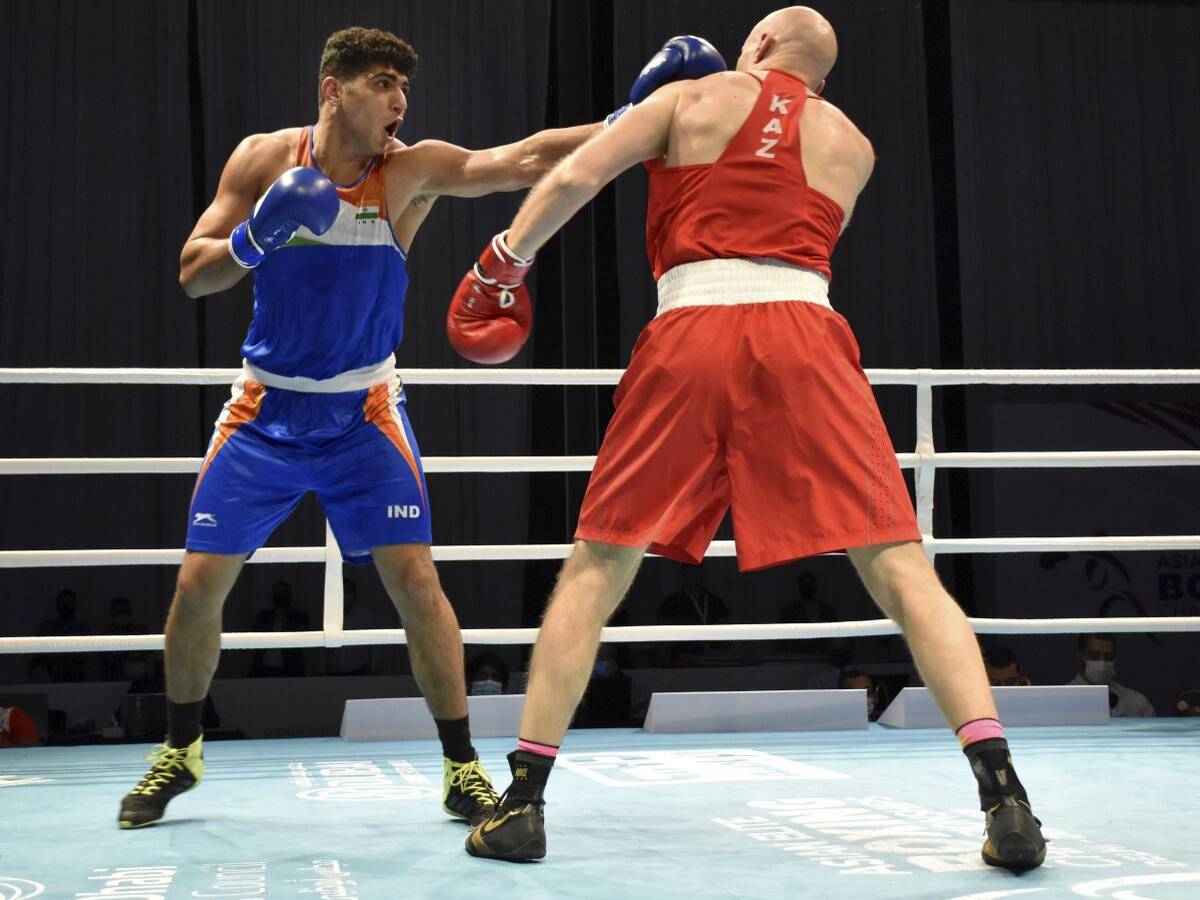 “This is my best performance,” Sanjeet spoke to Sportstar after his gold in Dubai, “I beat two Olympic qualified boxers (Tursunov and Levit). The win over Levit was sweeter as I had lost to him in the President’s Cup in Kazakhstan in 2018.”

After recovering from a major shoulder injury back in 2019, Sanjeet started preparing for the World Olympic qualifier in Paris this year but after the cancellation of the event, he was heartbroken but collected himself to prepare for the Championships.

“I am thankful to JSW and Army for their support during my recovery and rehab, which took about five to six months,” the pugilist went on, “I could not train for five-six days as I was in a state of shock. Later, I regained my motivation and resumed training.”

Sanjeet became the solo Indian to clinch gold in the men’s category at the Championships. Other than him, Amit Panghal and Shiva Thapa settled for silver medals in the 52 kg and 64 kg categories respectively.

Despite missing a chance to fly to the Japanese capital, Sanjeet is setting his aim on the subsequent AIBA World Boxing Championships, slated to take place from 26th October to 6th November later this year in Belgrade, Serbia.

“I have to work on my endurance. I want to do well in the World Championships in October,” concluded Sanjeet.