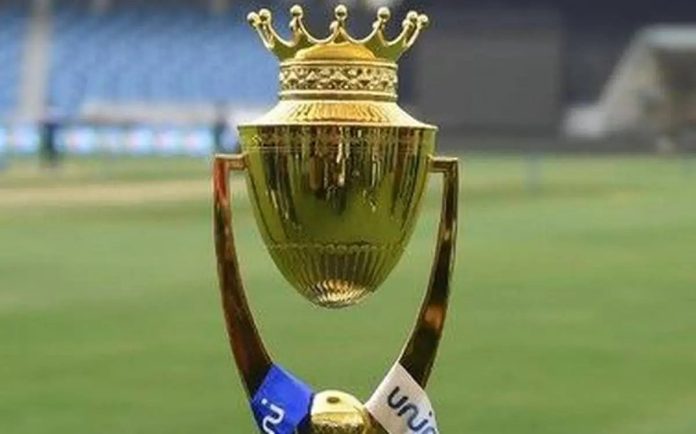 After intense speculation regarding the host nation of the 2022 Asia Cup, it can be safe to say now that the United Arab Emirates (UAE) have been penciled down to conduct the tournament. BCCI President Sourav Ganguly confirmed the latest development after Sri Lanka backed out of the race due to their ongoing economic turmoil. 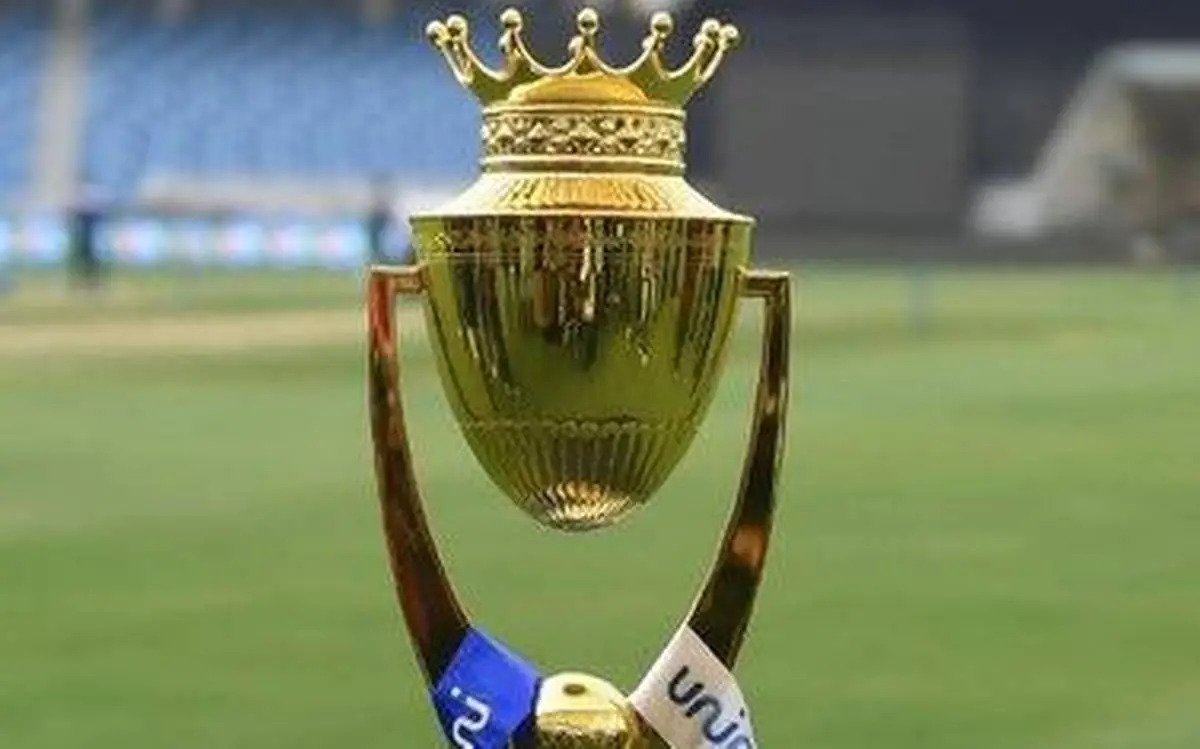 This marks the fourth time that the UAE will act as hosts for the tournament. After hosting the first ever edition in 1985, and then in 1995, the nation had to wait 23 years to get the chance to host again.

The political tension between India and Pakistan have ruled out both nations as host, leaving Bangladesh, Sri Lanka, and the UAE as the only viable options.

While Sri Lanka successfully hosted Australia for an all-format series recently, they are in no condition to host a tournament with the magnitude of that of the Asia Cup with their current predicament. The island nation even scrapped its scheduled three-match ODI series against Pakistan and postponed the third edition of the Lanka Premier League (LPL).

After the conclusion of the Board’s Apex Council meeting in Mumbai, Ganguly confirmed the venue for the 2022 Asia Cup. The BCCI President said:

“Asia Cup will be in UAE, as it is the only place where there won’t be rains,”

Much like the 2016 edition, the Asia Cup will be contested in the T20 format in lieu of the upcoming T20 World Cup slated to be held in Australia. Six teams are slated to participate in the bod for Asian cricket’s most coveted trophy.

The tournament in the UAE is scheduled to be staged from August 27 to September 11. India are the current defending champions. The Men In Blue have won the last two editions, having defeated Bangladesh on both occasions in the final.