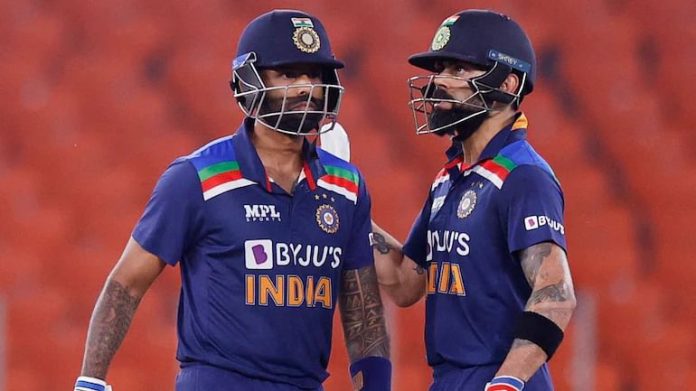 Asia Cup, which is one of the biggest international cricket events returns after four years, where six teams will battle for Asian supremacy. After getting cancelled in 2020 due to the Covid pandemic, the prestigious tournament will start today. Unlike the previous edition, this year’s Asia Cup will be played in a T20 format. We will see Asia’s biggest match-winners compete against each other and at this point, it is tough to predict who will take away the Player of the Tournament title home. So let’s take a look at some of the players who are the favourites to win the Player of the Asia Cup 2022. 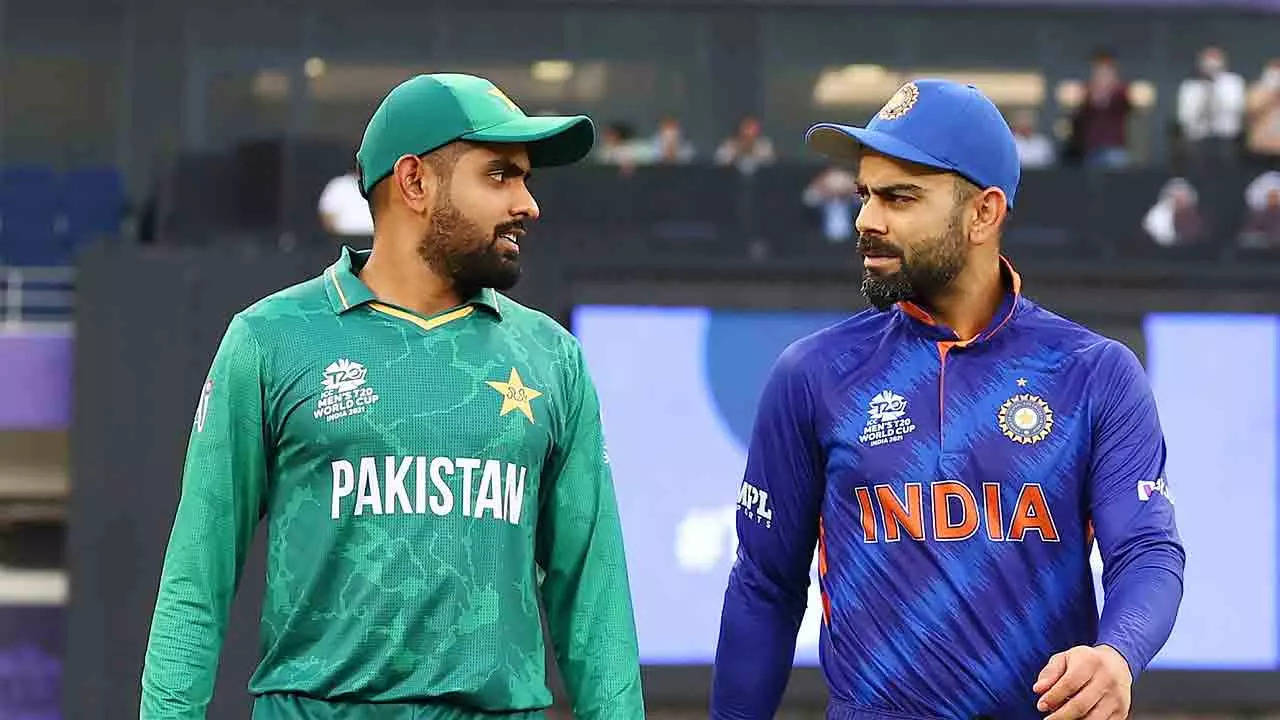 Here are five players who are top contenders to win the Player of the Tournament in the Asia Cup 2022:

Pakistan’s captain and the number 1 T20I batter in the world will start as the favourite to win the Player of the tournament award at the end of the Asia Cup. Azam has been in tremendous form this year and he is showing no signs of stopping. As Babar opens the innings, he will have a great chance of ending the event as the leading run-scorer.

The number 2 T20I batter in the world, Suryakumar Yadav, is just a few points shy from the 1st position. He has been India’s top-performing batter this year and can take the game away from the opposition with his ability to hit the ball in any part of the ground. A lot of responsibility will lie on his shoulders as his role in the middle order can make or break a match for India. Considering his form, he has a good chance of winning the player of the tournament and trophy for India.

Wanindu Hasaranga is one of the best leg spinners going around. He has grown to become a deadly spinner in T20s and is more than handy with the hand. Hence, Hasaranga can hurt the opposition with his all-round abilities. With his ability to contribute in all three departments, he will have a great chance to claim the player of the Asia Cup.

It will be hard to think of a spinner more threatening than Rashid Khan in T20s. Over the years, he has consistently shown his class, especially in the shortest format of the game and has foxed the batters around the globe. As seen in the IPL recently, Khan is also more than capable to win games with his power-hitting. Hence, it would be hard to rule out Rashid from the top contenders’ list.

At this point in time and considering the form of Kohli, it is not logical to pick him as one of the favourites to win the player of the tournament award. But Kohli is at his lowest right now and considering the class Kohli, it would be foolish to rule him out. We can expect Kohli to come out full guns blazing and rewind the clock to his prime days. This would be the perfect opportunity for Kohli to come back to form and help India lift the title.

BWF World Championships: Satwik-Chirag Settle For Bronze After Losing To Malaysia In the Semis