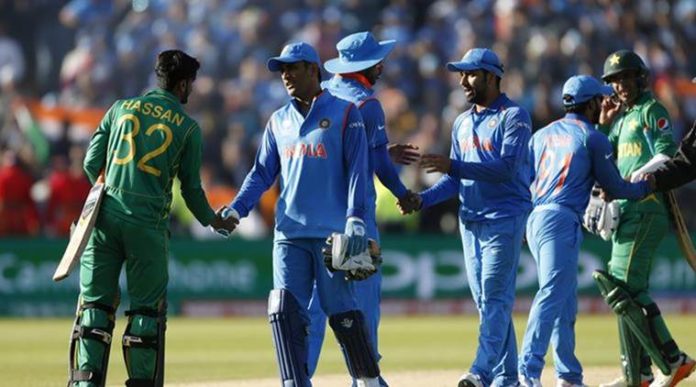 Less than 24-hours after their unconvincing victory over Hong Kong, the Men In Blue have to gear up again to face joint favourites Pakistan. Having rested some of the key players for the first clash, the Blues will have a few fresh faces at their disposal for the high octane encounter. 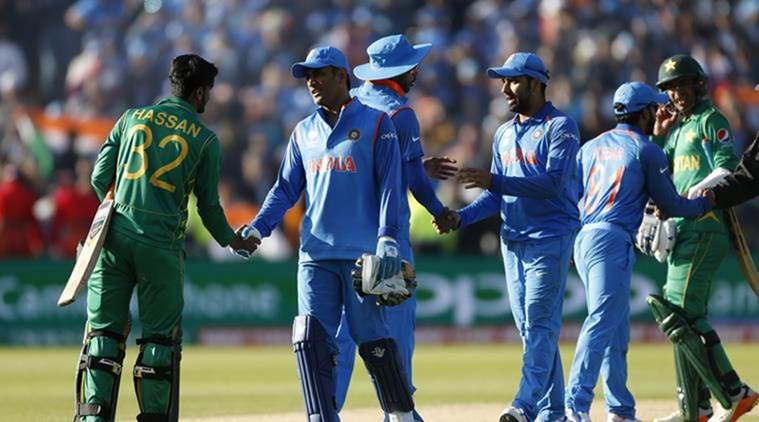 Meanwhile, Pakistan have gone from strength to strength in the 50-over format since their monumental Champions Trophy triumph in 2017. Having covered all the bases, the Men In Green would love to keep the momentum going by clearing a huge obstacle in the form of their neighbours.

Despite the match being relatively inconsequential with both the nations qualifying for the next stage, the intensity of the rivalry will edge the squads to get the bragging rights as the business end of the tournament approaches.

Asia Cup 2018: The Blues ready to kick things off against wounded Hong Kong