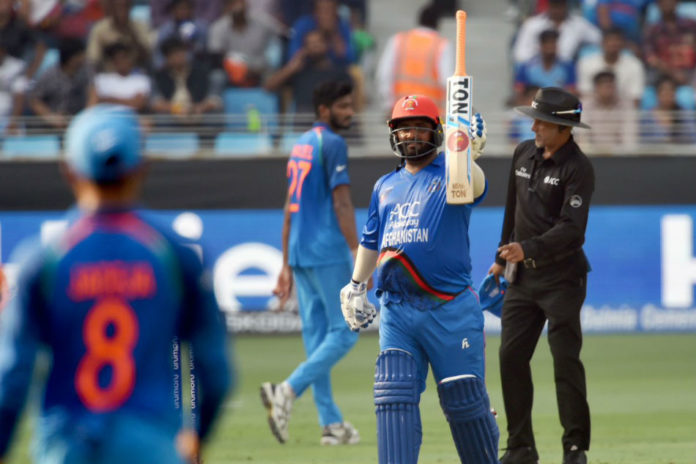 The contest between India and Afghanistan, considered dead rubber to many, turned out to be a match for the ages as the sides could not be separated after 100 overs of cricket. 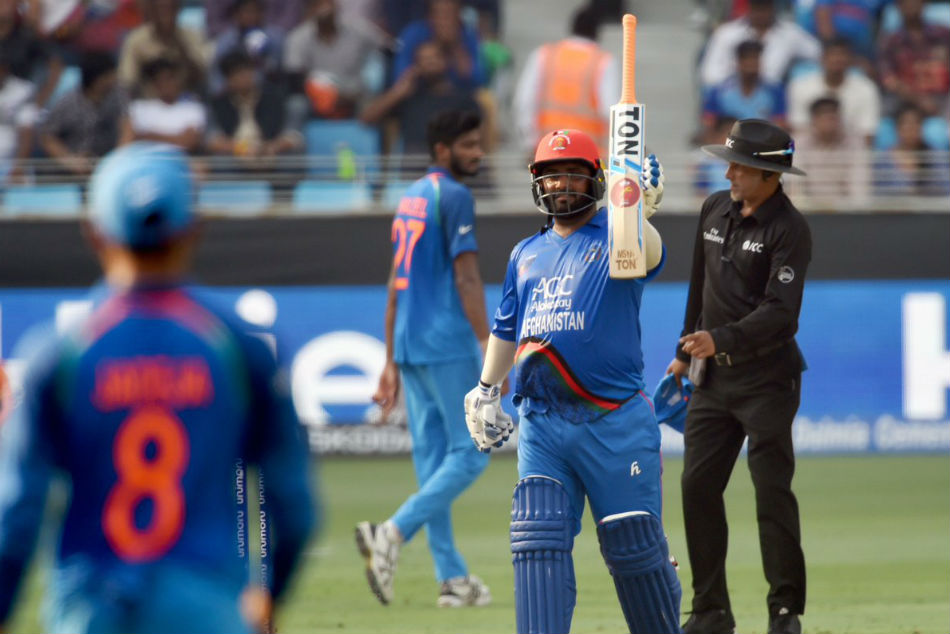 The fixture began with a huge surprise as MS Dhoni took over the captaincy reigns over Rohit Sharma, who was rested alongside Shikhar Dhawan, Bhuvneshwar Kumar, Jasprit Bumrah and Yuzvendra Chahal. Deepak Chahar was handed his ODI debut and shared the new ball alongside Khaleel Ahmed.

Afghanistan opener Mohammed Shahzad took advantage of the inexperienced bowling line-up as he smashed the ball to all corners of the ground en route to his 5th ODI hundred. Despite pulling things back in the middle overs, the Men In Blue could not stop Mohammed Nabi who notched up a half-century to steer the side to 252-8.

The new opening pair for India, KL Rahul and Ambati Rayudu gave the Blues a perfect start. With both the openers scoring their respective half-centuries, India seemed in for an early finish similar to their early games, but a collapse in the middle order that has hardly been tested this tournament brought the game right down the wire.

With wickets falling at the other end courtesy of a few rash shots and poor umpiring, Ravindra Jadeja kept his calm and took the game to the last over with 7 required. Prodigal leg-spinner Rashid Khan took over the responsibility and managed to defend the score by dismissing Jadeja of the penultimate ball of the innings.

Man Of The Match: M.Shahzad