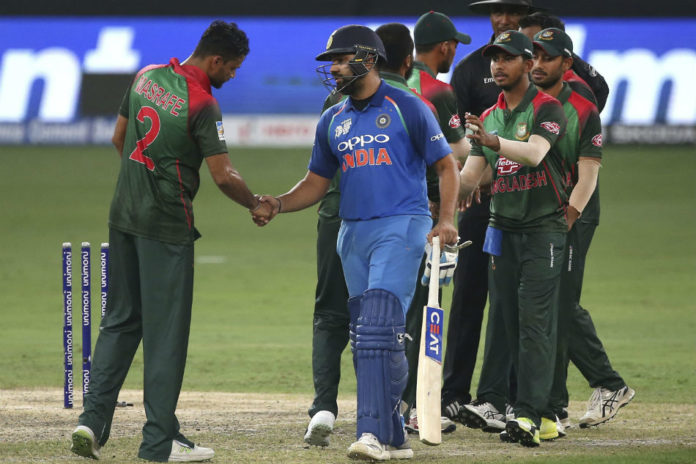 Nerves and emotion would be on an all-time high for the Tigers as they yet again cross paths against the Indian side in the finals of the Asia Cup 2018. Bangladesh has managed to take matters to close during the last few encounters against the Men In Blue but has failed to cross the line.

The Indian side, despite the lack of Virat Kohli in the line-up, has managed to cruise to the finals while Mashrafe Mortaza and Co. have had a few hiccups along the way. However, the side has managed to exceed expectations with sheer resolute despite the loss of experienced opener Tamim Iqbal in the first match itself.

The Men In Blue on the other side tested their bench strength against Afghanistan and are likely to play with their original eleven in the all-important clash.

With most of the cricketing fraternity expecting a third India-Pakistan encounter, Bangladesh has managed to display their potential with their second successive Asia Cup.

Despite Team India looking favorite on paper considering their superior squad and their familiarness with the venue, one cannot look past the Tigers who have managed to trouble the Indian side in the recent past.