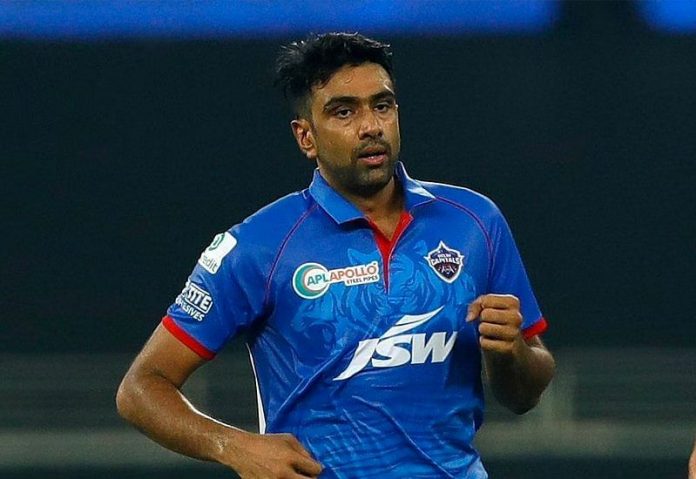 Ravichandran Ashwin has pulled out of the Delhi Capitals squad for the ongoing IPL 2021 to support his family as the pandemic grips India in a way never seen before. The off-spinner sent out a tweet announcing his decision following DC’s win over SRH in Chennai. 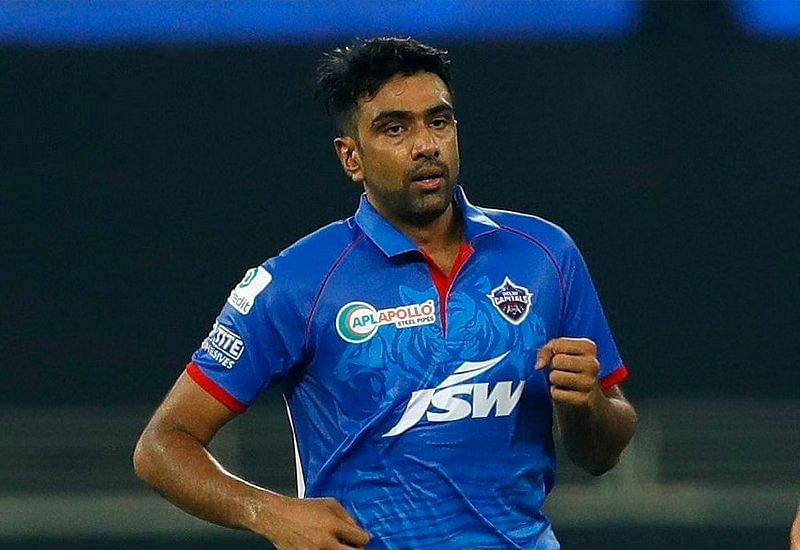 Ashwin had bowled his quota of four overs in the fixture, giving away 27 runs without a wicket in return.

In the tweet, the player also mentions that he will make a comeback into the team this season itself if the situation improves in the country.

“I would be taking a break from this year’s IPL from tomorrow. My family and extended family are putting up a fight against #COVID19 and I want to support them during these tough times,” Ashwin tweeted

I would be taking a break from this years IPL from tomorrow. My family and extended family are putting up a fight against #COVID19 and I want to support them during these tough times. I expect to return to play if things go in the right direction. Thank you @DelhiCapitals 🙏🙏

The franchise also extended their full support to Ashwin following his decision to take a break from the competition.

“Extending our full support to you in these difficult times, @ashwinravi99 Sending you and your family all the strength and prayers from all of us at Delhi Capitals,” the franchise tweeted.

Ravichandran Ashwin has decided to take a break from #IPL2021 to support his family in the fight against #COVID19, with the option to return should things get better.

We at Delhi Capitals extend him our full support 💙#YehHaiNayiDilli pic.twitter.com/A9BFoPkz7b

Delhi Capitals have already suffered a few setbacks this season so far. Their regular skipper Shreyas Iyer was ruled out of the tournament after suffering a shoulder injury during the T20 series against England last month.

Moreover, Axar Patel and Anrich Nortje were tested positive for the virus, while the latter’s report turned out to be false positive, the all-rounder had to recover to take the field.

Barring a defeat against Rajasthan Royals, Delhi Capitals have been on point so far. They are currently tied with CSK and RCB on points.

Following the narrow win over SRH in the super over, Shikhar Dhawan claimed that the team should have won comfortably without the need for a super over.

“We should have won it easily, but we made few mistakes but that’s part of the journey. I feel that the two boundaries which Avesh got hit, we should have contained them. But, it’s part of the game. We were dominating the game whole time, shouldn’t have let it go that way in the end,”

After finishing their two games in Chennai, the team moves to Ahmedabad for their next leg of fixtures, beginning with Royal Challengers Bangalore.

IPL 2021 Match 20 Review: DC scrape past SRH as Chennai parts way with a super over