R Ashwin has assured that Team India are very much in the game despite getting bowled out for 202 on Day 1 of the second Test. In reply, South Africa have scored 35-1, before the day’s play concluded. 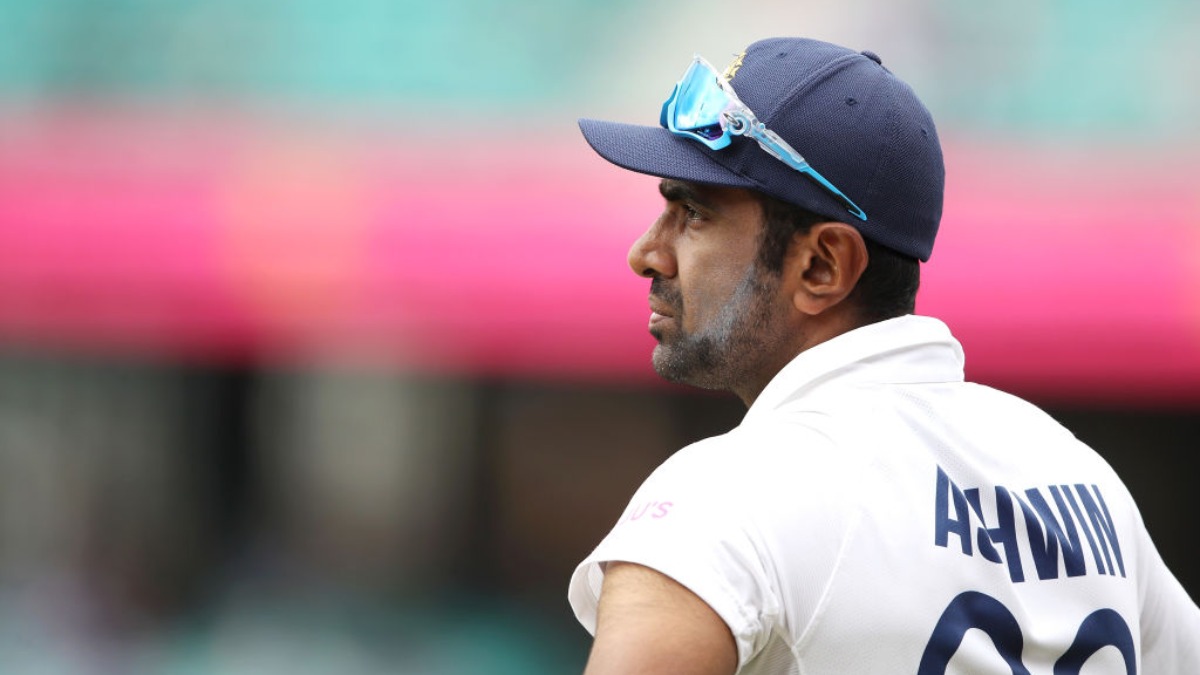 Electing to bat first, barring interim skipper KL Rahul, batters either failed to get going or did not make most of their starts. A rescue act by Ashwin was needed down the order for the team to touch the 200-run mark. The off-spinner scored a counter-attacking knock of 46 off 50 deliveries to save them from the blushes. Speaking after the culmination of Day 1 in Johannesburg, Ashwin said:

“A good total in South Africa has been tricky, especially in the first innings. It’s always a good thing to win the toss and bat first and you want to post a good score in excess of maybe 260 or 270 which is around about score”

India had managed to score 320 runs in the first innings in the first Test. The score was on the back of a superb display on Boxing Day. It proved to be the difference as the Proteas suffered a trail and lost the contest by 113 runs. Ashwin added:

“South Africa always batted first (in the past) and got in excess of 250 and dominated games. Maybe we are a bit short. But I still think we’ve got with our entire bowling arsenal available tomorrow. Fingers crossed. We can definitely make something out of this total,”

Ashwin further commented on the surface on offer at the Wanderers. He felt that the wicket was a bit two-paced and hopes to adjust after assessing the pitch tomorrow. He stated:

“I just felt the pitch was a little two paced. Generally Wanderers has the tendency to start a bit slower and start getting quicker. It did quicken up a bit but it just feels a little different to a typical wanderers pitch so we’ll have to wait and see how it responds tomorrow.”

Ashwin did not have much of a role to play with the ball in the first Test in Centurion. The bulk of the wickets was scalped by the three frontline seamers. The off-spinner had the final say after claiming the final two wickets to end that contest in India’s favour.