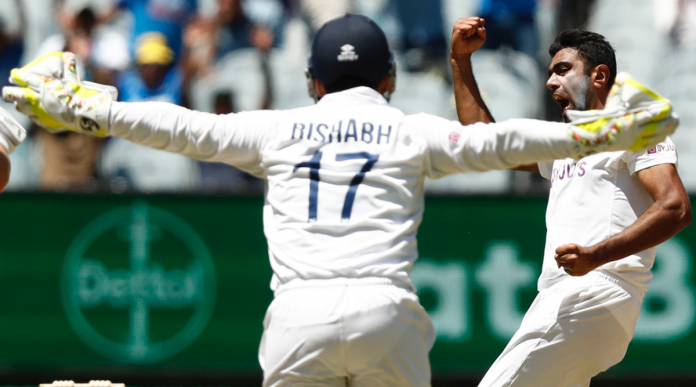 Team India are set to contest in the inaugural World Test Championship final and a five-match test series against England in the upcoming months. Ahead of the tour, Ravichandran Ashwin rated India’s chances and singled out Rishabh Pant for the impact he can make over the opposition. 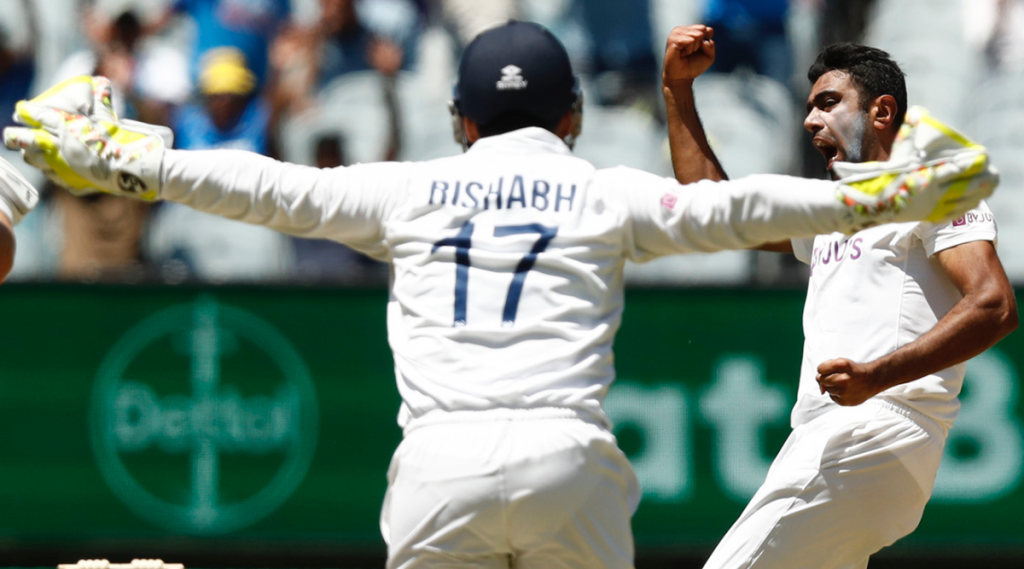 Rishabh Pant struggled initially with the comparisons and stepping into MS Dhoni’s shoes proving to be too surreal. The youngster has now silenced his critics with his performances across all the formats.

The wicket-keeper batsman is now an integral part of India’s middle order and has single-handedly won matches which justifies his jump in the contract grade as well.

Despite a series of lean outings in India’s last tour to England, the player left the island nation with a scintillating knock in the final Test at the Oval.

Moreover, the 2016 U-19 World Cup star also has a new feather in the cap after his captaincy responsibility for the Delhi Capitals. The franchise were leading the table when the tournament came to a standstill due to the rising cases in the bubble.

Speaking to the New Indian Express, Ravichandran Ashwin noted how his Delhi Capitals teammate has the ability to take the game away from the opposition, which makes him a special player in the process.

“We all know what sort of player Rishabh is. He can take the game away from the opposition,”

“We have the luxury of batting the keeper at No. 6 and playing five bowlers, which is so crucial for the combination. His natural bat swing and fearless approach make him a special player and a talent to watch,” Ashwin added.

India have had forgettable tours to England in the past decade with scorelines of 4-0, 3-1 and 4-1 being the highlight. The nation last won a series in England under the leadership of Rahul Dravid, back in 2007. When asked whether the team are capable of replicating their exploits from 14 years ago, Ashwin shared his optimism.

“England play good cricket on their pitches and they have shown how good they are in their conditions. James Anderson will make it as difficult as it can be for us. The conditions are key in England, but the experience that this Indian team has should hold us in good stead.” Ashwin concluded

‘Shubman Gill is the most complete athlete I have seen’, claims Team India’s fielding coach