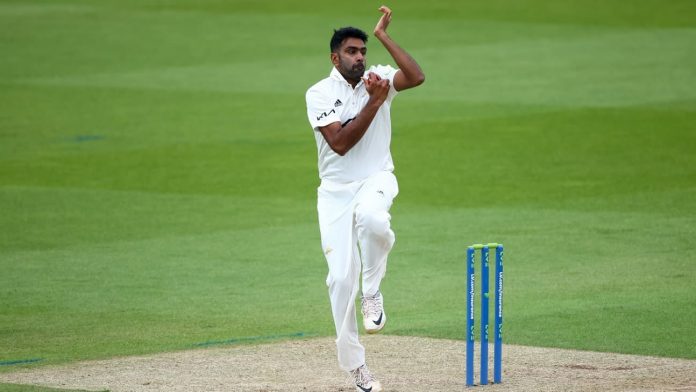 Ravichandran Ashwin could only scalp a solitary wicket following 43 overs of bowling during the County Championship fixture between Surrey and Somerset. The off-spinner, who opted out of his break to compete in the county game went for 99 runs in the first innings. 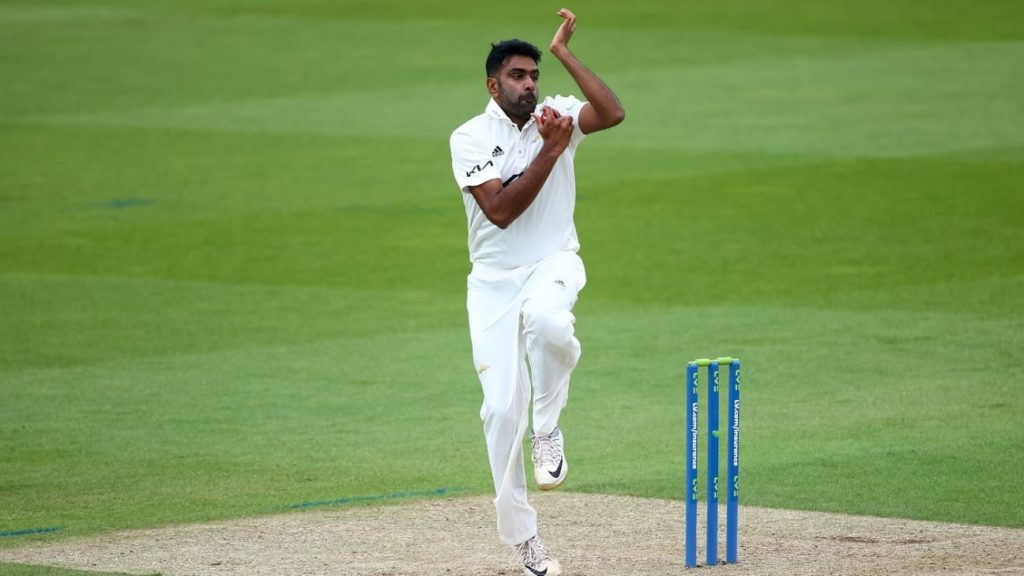 Ashwin’s lone wicket came in the form of Tom Lammonby. The spinner bowled the young left-hander out for 42.

The 34-year-old put in a shift on Day 1 by delivering 28 of his total overs. He became the first spinner in 11 years to open the bowling in a county game. The last person to do so was New Zealand’s Jeetan Patel while representing Warwickshire.

He recorded 9 maidens in his spell and was the most economical out of the Surrey bowlers. However, it was Jordan Clark and Amar Virdi who stood out in the wickets column with three wickets apiece.

Somerset were able to pile up the runs during their 149 overs stay in the crease. The side put up 429 runs on the board on the back of a ton by skipper James Hildreth. Surrey, led by England opener Rory Burns, are 24-0 at stumps on Day 2. They trail by a colossal 405 runs with two more days left in the game.

Ashwin remains India’s number one choice spinner in the longest format. Team India are currently pondering upon possible team combinations they can employ against England.

The bowling combination during the World Test Championship final did not pan out. India’s spinners hardly got any assistance from the track and the team lacked a genuine swing bowler. Despite conditions being against spin, Ashwin managed to pick up four wickets in the contest, equaling Shami’s tally for the match.

On the other hand, New Zealand did not opt to field a spinner in the playing eleven and they emerged as the better bowling side over the course of the test.

Ashwin will hope to get quality batting time as well and get in the groove for the test series. Team India are in desperate need of strengthening their lower order.