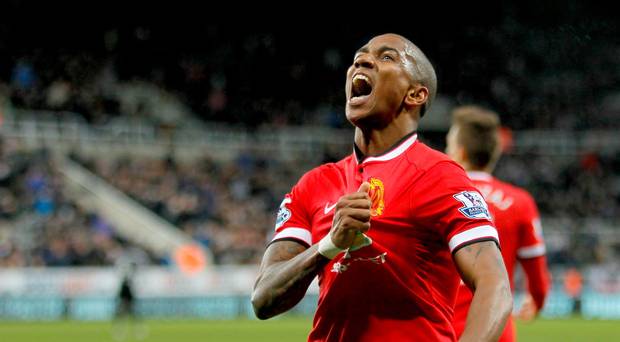 Ashley Young is convinced the gaffer has found the secret to bringing the good times back to Manchester United. The veteran full back mentioned their astounding performances against Arsenal and Fulham as indication of the club’s recovery, following such difficult start to the season.

“We said midweek we want to play on the front foot and put Arsenal on the back foot,” he said. “You saw the way the boys started – especially the front three, front four – they were on the front foot, chasing down everything. When you’ve got that as an offensive line you can push up.

“I was a little bit disappointed when we came off after the game because I thought we could have got more goals. We’ve got to take the positives out of the game and there were so many more positives than negatives.”

The 4-1 win against bottom of the table Fulham ended a run of four Premier League games without a victory for Mourinho’s side. Young claims the nature of the performance – full of intensity and attacking intent – has provided a platform that will lead to silverware. “We’re out there to win games and trophies for this fantastic club. If we can put on performances like that, then I don’t think it is far away. We’ve got a lot of games coming up in the Christmas period – it’s the time where you pick up points.”

Young insists there is no excuse for nerves from United’s players when in front of their home crowd.

He said:“I don’t think when you play for Manchester United you can be nervous. You play in front of 75,000 people every week, you’ve got to be up for the challenge. When you join a club like Manchester United, as soon as you walk through the door, if you don’t know the history, give it a week and you will know the history. You get that feel of the club, you know the size of the club.”

“For me it’s the biggest club in the world, always has been, always will be. I know the history, the boys in the squad know the history. It’s all about winning trophies, silverware. That’s what the club is all about. You go into the museum, see what’s been won and want to be a part of that. I’ve been part of that and we’ve had successful years in the last couple of years,” he added.

Meanwhile, Young confirmed he wants to extend his contract at United, which expires at the end of the season.

“That’s up to the club,” he said. “I feel as fit as when I was 21 years old. As long as my legs can keep taking me up and down the pitch I’d love to stay here.”