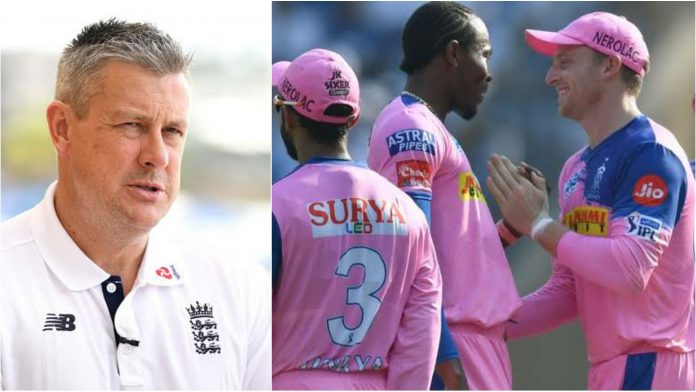 The ECB Director Ashley Giles have raised doubt for the inclusion of English players in the rescheduled Indian Premier League(IPL), which will take place to complete the remainder of the season will take place. The coveted tournament recently got suspended after several players had tested COVID-19 positive inside its bio-bubble. 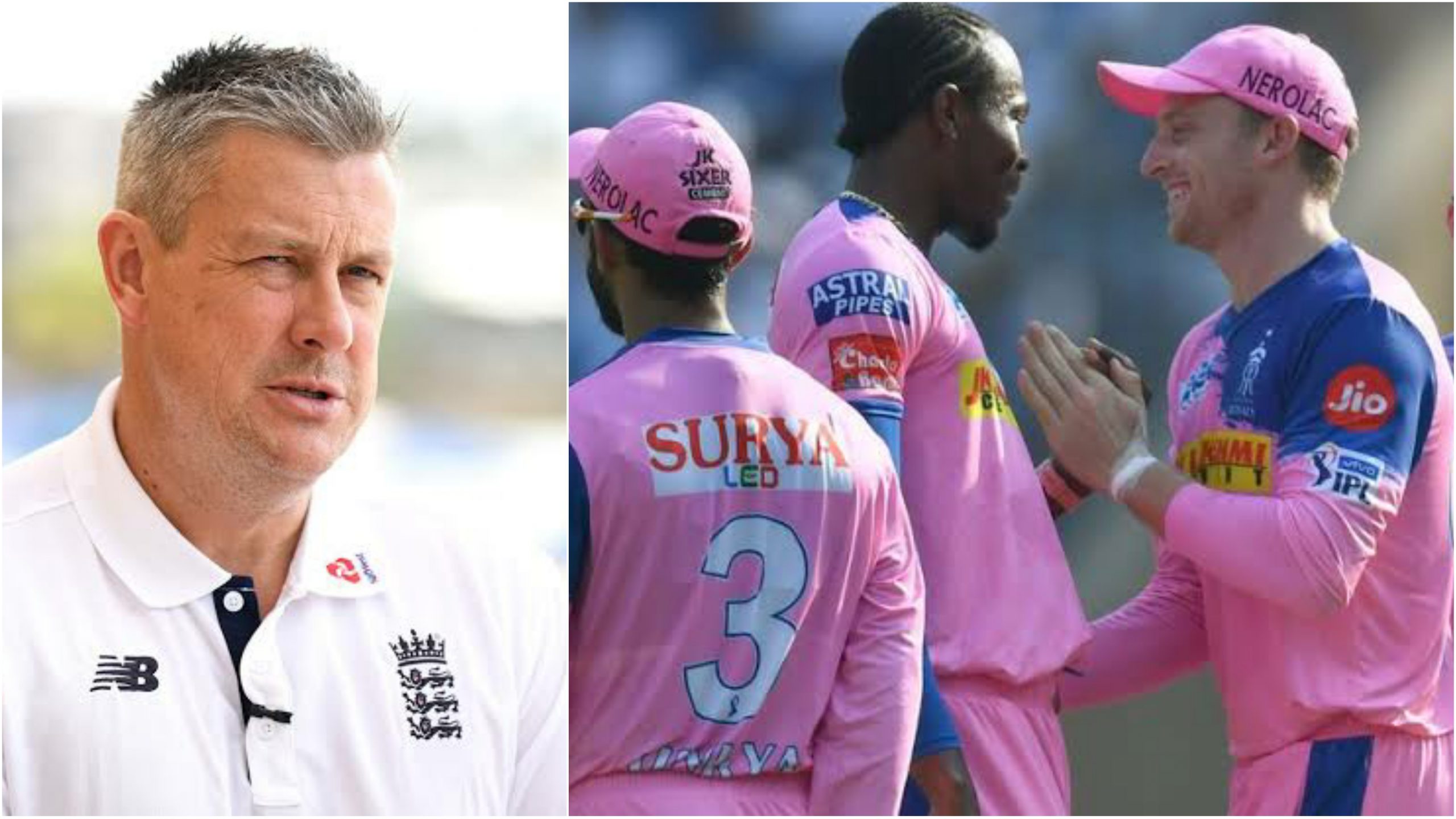 The Board of Control for Cricket in India(BCCI) President Sourav Ganguly had confirmed that the 14th edition of IPL would be taking place for the completion of remainder of the season.

Now, Ashley Giles revealed that the English players will not be a part in IPL once it resumes. There were as many as 11 English players in various franchises in the suspended IPL.

There are two windows for the IPL to be resumed this year. One is in the second half of September which is before the T20 World Cup (October-November) and the other is after mid-November.

It is understood that the England players will be having crucial tours at both the times refraining them competing in the T20 event. They have tours to Bangladesh and Pakistan in September and October and they will compete with Australia at the Ashes right after the T20 World Cup.

Giles confirmed : “We’re planning on involvement of England players in England matches. We’ve got a full FTP schedule. So if those tours to Pakistan and Bangladesh are going ahead, I’d expect the players to be there.”

It is not yet confirmed when will the IPL resume and the former England all rounder reflected on that and spoke about their hectic schedule. He said: “None of us knows what a rearranged IPL looks like at the moment, where it’s going to be or when. But from when we start this summer against New Zealand, our programme is incredibly busy.”

The England players are set to take part in the upcoming Hundred tournament which is scheduled for July 21- August 21. It will be followed by England’s Test series against India is scheduled to start in Nottingham on August 4.