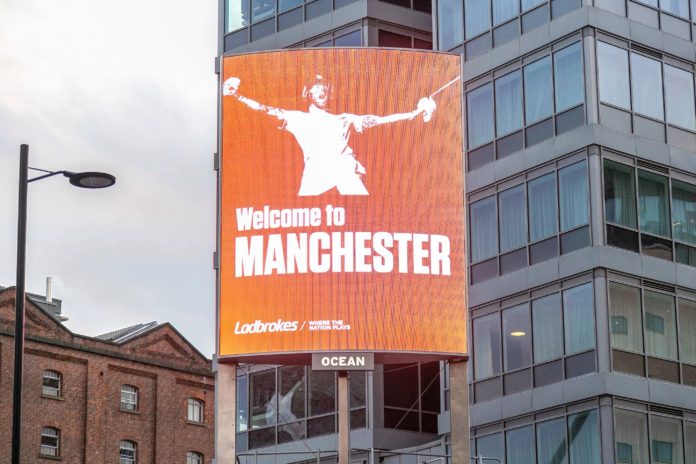 The Australian cricket team have been trolled ahead of their Fourth Ashes Test with a giant billboard saying ‘Welcome to Manchester’ outside their hotel. The image features the famous spread-armed celebration by Ben Stokes after he hit the winning four runs for England to seal a comeback in the Third Test. The all-rounder with his unbeaten 135 not only turned the table for his side in the test but also rescued England in the series, after they were buried with a first-innings total of just 67. 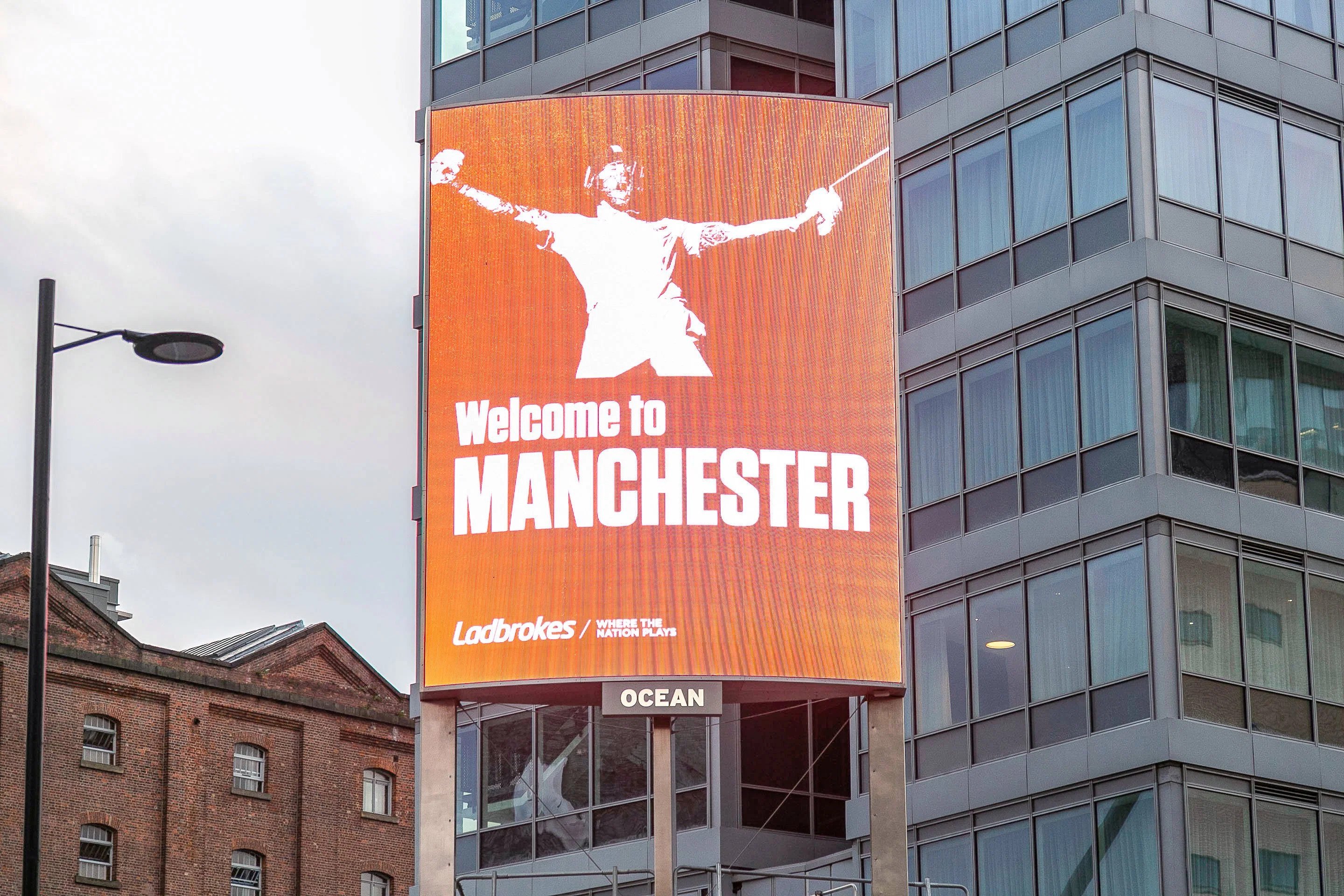 While his effort is being described by some as the greatest ever Test innings by an Englishman, Bookies Ladbrokes, a British agency took the feat to a new level. They put up this cheeky signboard outside the Malmaison Hotel, where the Aussies are lodging.

“Ben Stokes’ final innings at Headingley was the stuff of legend, so we thought it was only right to honour it ahead of the fourth test,” Jessica O’Reilly of Ladbrokes said.

“Thankfully we found a spot just yards away from the Australian team’s hotel to give them a timely reminder. Hopefully our little sledge will help get England over the line and on the road to victory.”

The sign though, has been inspired from the infamous banner which was erected in the city when Manchester City football club signed Carlos Tevez from their trophy-laden rivals United.