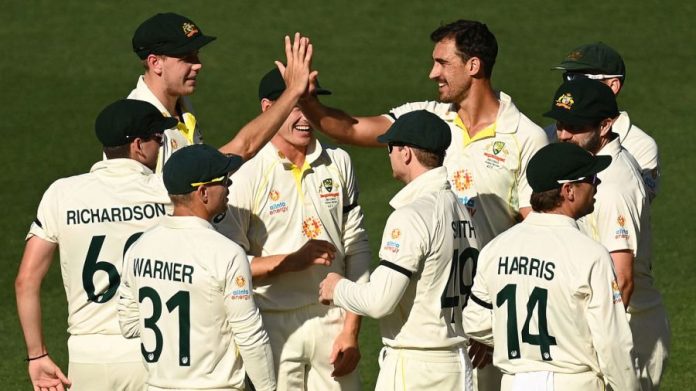 The Day 4 of the 2nd Test Match of the Ashes which is underway at Adelaide Oval saw Australia take charge of the game and are closing in on yet another victory. England were bundled out for 236 runs as Aussies took a huge first innings lead of 237 in the process. The Australians had finished the Day 3, with 45 with nine wickets in hand. The hosts lost opener David Warner but they are striving for a steady start to the innings as they have a mammoth lead of 282 runs. Aussies ultimately declared putting up 230 runs at the expense of nine wickets. England were given a mammoth task to chase down 468 runs for the win.

Australia are eyeing for another victory in the series 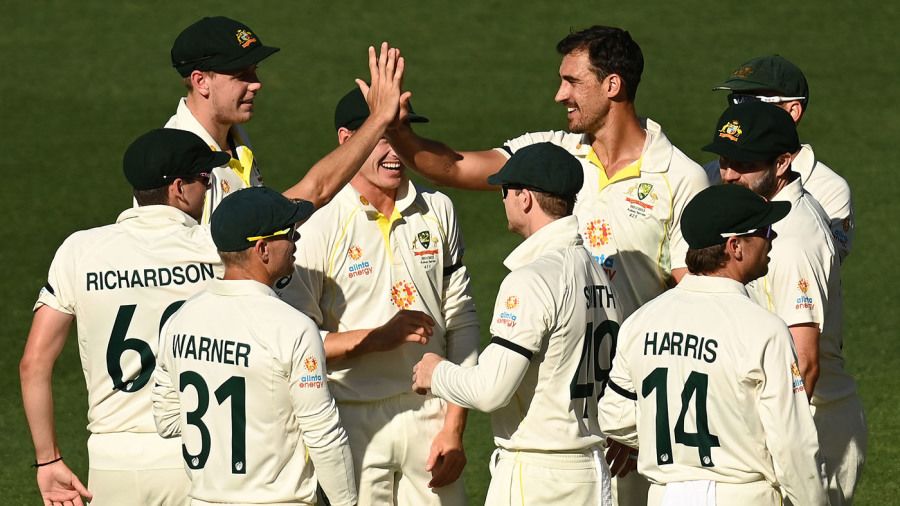 Marnus Labuschagne and Travis Head both scored 51 after the hosts recovered from losing three early wickets for just seven runs on day four of the day-night match. Ollie Robinson, Joe Root and Dawid Malan all took three wickets each.

England are already four down on Day 4 against Australia in the ongoing Test at the Adelaide Oval. Jhye Richardson struck early to dismiss Haseeb Hameed for a duck while Dawid Malan’s dogged knock was ended prematurely by Michael Neser. Richardson then handed another blow to the visitors, dismissing Rory Burns.

The visitors are pretty much low on confidence level as the hosts are on the verge of tallying another victory to lead the series by 2-0. No team has ever successfully more than 418 in a fourth innings to win in the history of Test cricket. That feat was achieved in 2003 when the West Indies posted 418 for seven to Steve Waugh’s Australia at St John’s.

At Stumps of Day 4, England are striving with six wickets in hand as they stand at 82 runs.