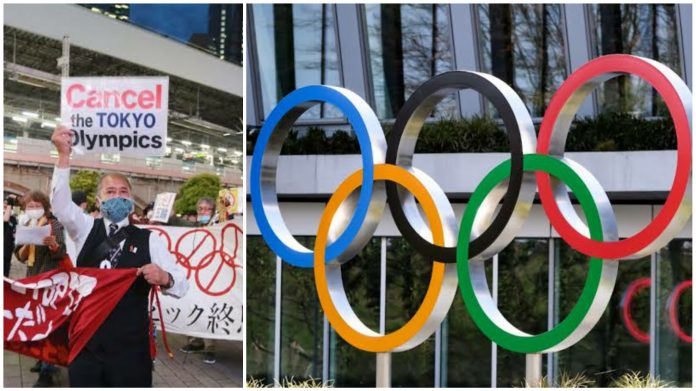 Japanese newspaper Asahi Shimbun, who are an official partner of Tokyo Olympics 2020, has become the latest newspaper to call for the cancellation of the games. 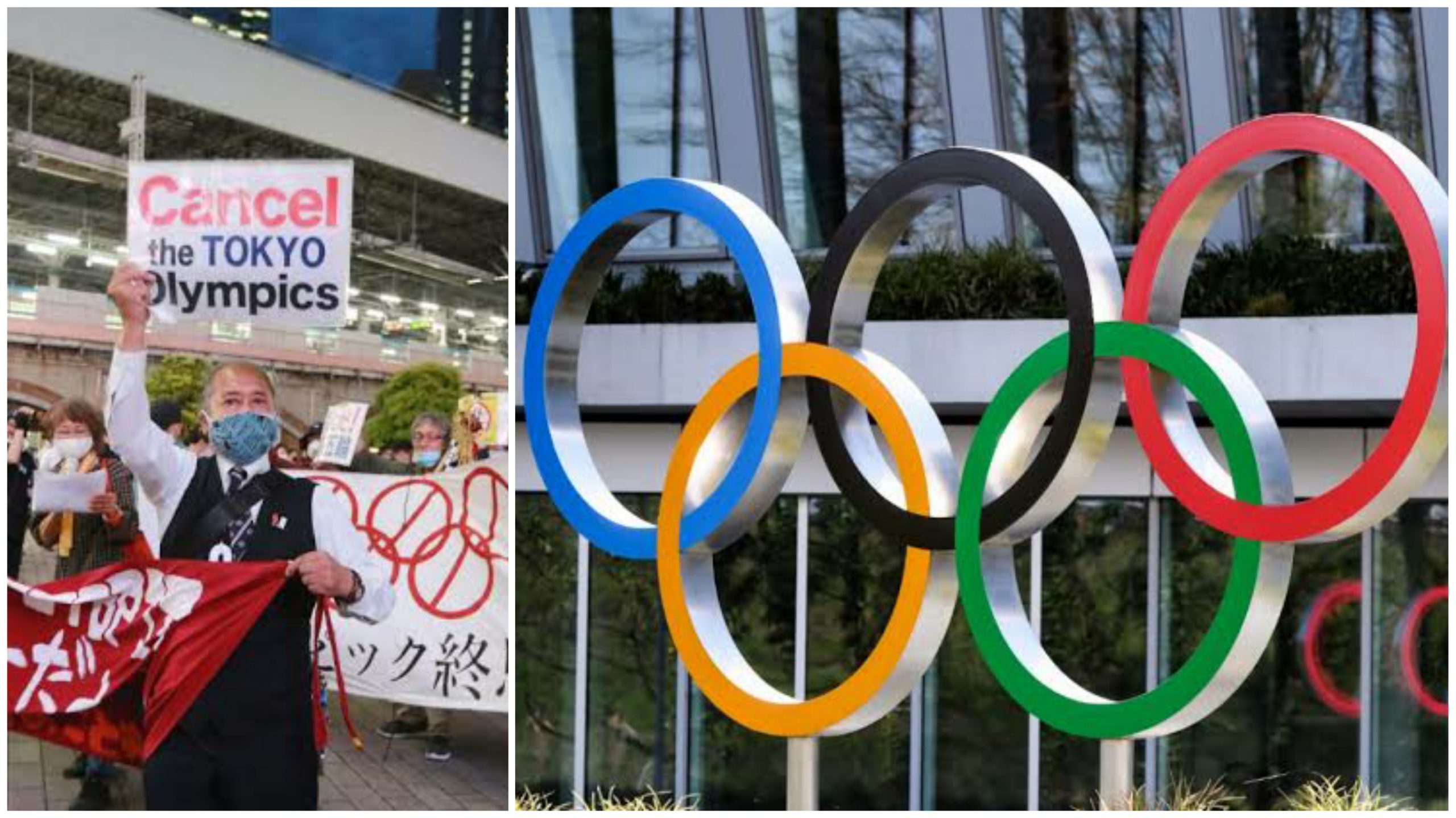 THE COVID-19 SITUATION OF JAPAN IS TRAGIC

The Japanese populace has almost unanimously called for the cancellation of the games. The Covid-19 situation of the nation has not improved to a high extent, which coupled with the extremely low percentage of vaccination amongst the population, lead to the games being termed as a catastrophic public health hazard, especially in a nation with a large percentage of elderly population.

THE PAPER, AN OFFICIAL PARTNER, HAS ASKED THE PRIME MINISTER TO CANCEL THE GAMES

“We ask Prime Minister Suga to calmly and objectively assess the situation and decide on the cancellation of the event this summer… We are far from a situation in which everybody can be confident they will be ‘safe and secure.’ Sadly, that is not the reality,” the paper stated, with a subtle insinuation of the Government approach to the games, in a nation in which a large area is currently under emergency. The areas include the national capital of Tokyo, the host city of the games.

Tokyo Olympics 2020, whose official name unchanged due to multiple reasons, if held, shall be the first ever Olympics to be held after a postponement. If it is not held, it becomes one of the few of the games to not be held at all, and the second Tokyo games to suffer the fate, after the Tokyo 1940, which was suspended due to the onset of World War II.